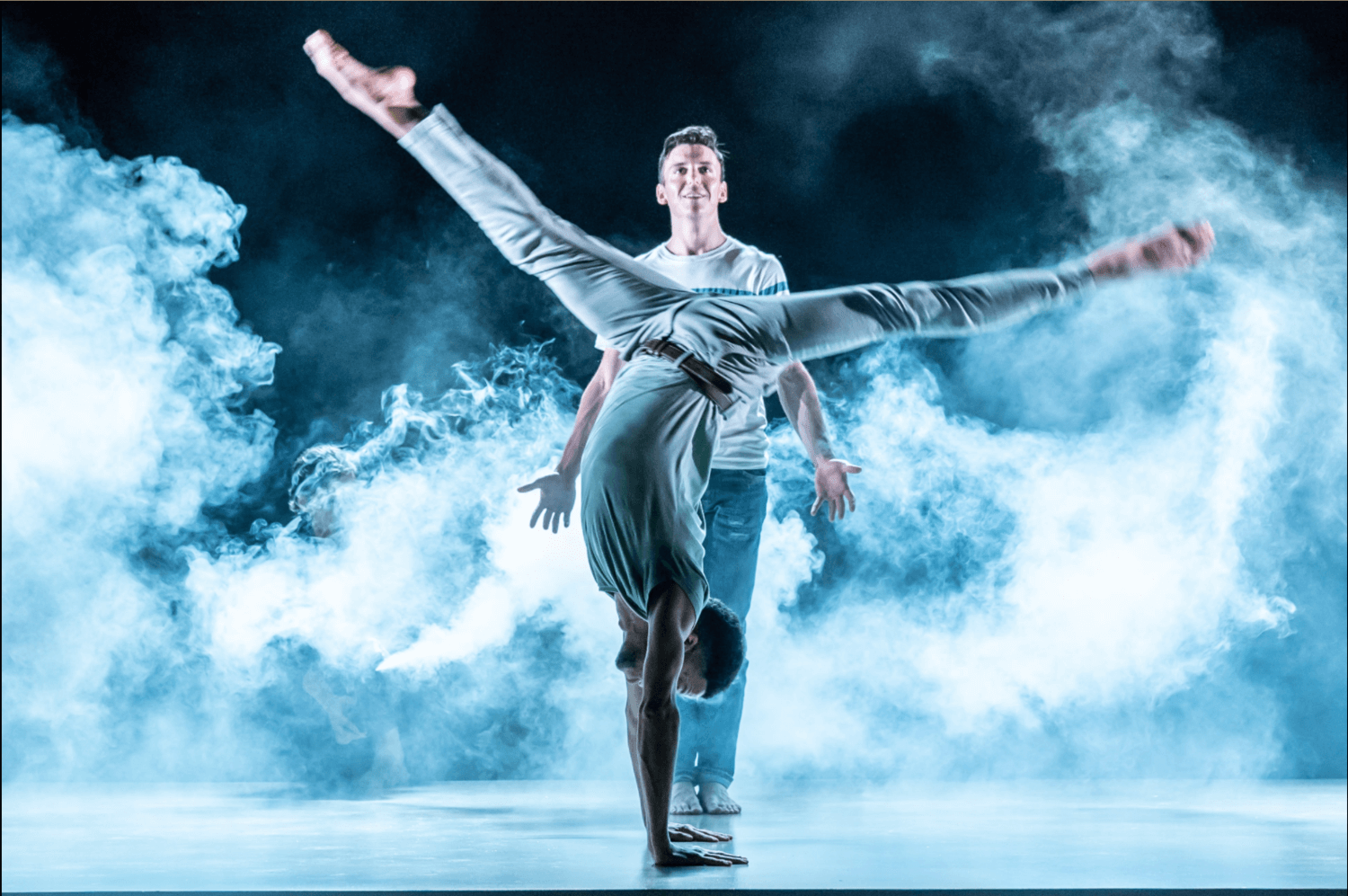 This Autumn Performing Arts clients will be opening a huge variety of shows, please click through each production name to find out more, or choose the client’s name to view their page.

Kicking off the seaon, September 5th sees three big premieres: In Berlin, a new adaptation of Virginia Woolf’s Orlando opens at the Schaubuhne, designed by Alex Eales; In New York, Betrayal, lit by Jon Clark after a hit West End run and in the UK, a new examination of Ibsens Hedda Gabler, Hedda Tesman opens at Chichester Festival Theatre, Lit by Zoe Spurr, before transferring to the Lowry on October 3rd. Later in the month, Zoe also lights The Kiln’s community production, The Seven Ages Of Patience opening on September 25th.  On September 10th, LIT opens in Aldeburgh as part of HighTide’s Autumn festival, before touring to Nottingham Playhouse and Clapham Omnibus, lit by Peter Small. Peter’s lighting can also be seen in the award-winning Square Go, which embarks on a UK tour after a run in New York earlier in the year. Charles Edwards designs sets and lighting for a new production of The Greek Passion at Opera North, opening September 14th. On the open seas, Zia Bergin-Holly lights a full scale production of the musical Top Hat, on board two Cunard Cruise Liners, the Queen Victoria and Queen Elizabeth.

International openings in September include L’Elisir d’amore at Oper Leipzig, lit by Davy Cunningham opening September 14th and la bayadere, lit by John B Read at Den Norske Ballet, also opening September 14th; The Phantom Of The Opera World Tour continues, beginning it’s Dubai run on September 16th, lit by Andrew Bridge;  on September 18th, Don Carlo premieres at the Teatro Real, Madrid, with costumes by Brigitte Reiffenstuel and original choreography by Andrew George; also on September 18th, Vespertilio opens at Dublin Fringe after running at the VAULT Festival earlier in the year, lit by Zia Bergin-Holly. The next day in Korea, at the Daegu Opera House, La Rondine opens on September 19th, with costumes by Brigitte Reiffenstuel, original lighting by Davy Cunningham, lighting revived by Clare O’Donoghue. Also on the 19th, the acclaimed The Rake’s Progress opens at the Moscow Stanislavsky Music Theatre, direction revived and original choreography by Leah Hausman. Finally on September 27th, the Boston Lyric Opera opens Pagliacci, in a new English translation by Bill Bankes-Jones.

Jack Weir opens multiple productions this season, starting with Dust’s USA Premiere at the New York Theatre Workshop on September 1st, followed by a large-scale London pop-up over the weekend of September 25th-26th. On September 30th, Jack lights Brooklyn the Musical, opening at Greenwich Theatre. October 4th sees the opening of ACE dance’s Skin Reimagined, before heading out on a UK tour.

On October 1st a new production of Orpheus and Eurydice premieres at English National Opera, lit by Jon Clark. Tangled Feet open a new show, Half Life at the Albany Theatre on October 3rd, lit by Joshua Gadsby. On October 13th, L’Elisir D’Amore opens at Glyndebourne, with original movement direction by Leah Hausman which will be revived by Colm Seery. Baby Reindeer opens at the Bush, London on October 11th, after a sell-out run at the Edinburgh Fringe.  Clare O’Donoghue lights two productions for the National Youth Theatre at Southwark Playhouse, first Great Expectations on the 21st and Frankenstein on the 30th. John B Read also lights multiple productions this season, starting with a Royal Ballet Triple Bill: Concerto, Enigma Variations and Raymonda Act 3, opening October 22nd. On the 28th, Joshua Gadsby lights a new production In A Word for the Young Vic. October 29th sees two Premieres, Ghost Quartet, the inaugural production at new Soho theatre The Boulevard, lit by Emma Chapman and David Baddiels God’s Dice, lit by Ric Mountjoy for Soho Theatre.

Internationally, In Toronto, Canada, on October 12th, Rusalka transfers to the Canadian Opera Company, choreographed by Andrew George, after playing in San Francisco earlier in the year. Anatomy of a Suicide opens in Hamburg at the SchauSpielHaus on October 17th, with sets designed by Alex Eales. On October 25th, Turn of the Screw returns to Russia and the Mariinsky theatre, designed by Tanya McCallin and choreographed by Andrew George.

Back in the UK, on November 21st a new production of Death In Venice opens, co-directed by Leah Hausman at the Royal Opera House. On the 28th, also at the ROH, the Royal Ballet’s Coppelia returns, lit by John B Read. Finally, the month ends with the first Christmas production, An Edinburgh Christmas Carol for the Royal Lyceum Theatre Edinburgh, opening November 29th, lit by Zoe Spurr.