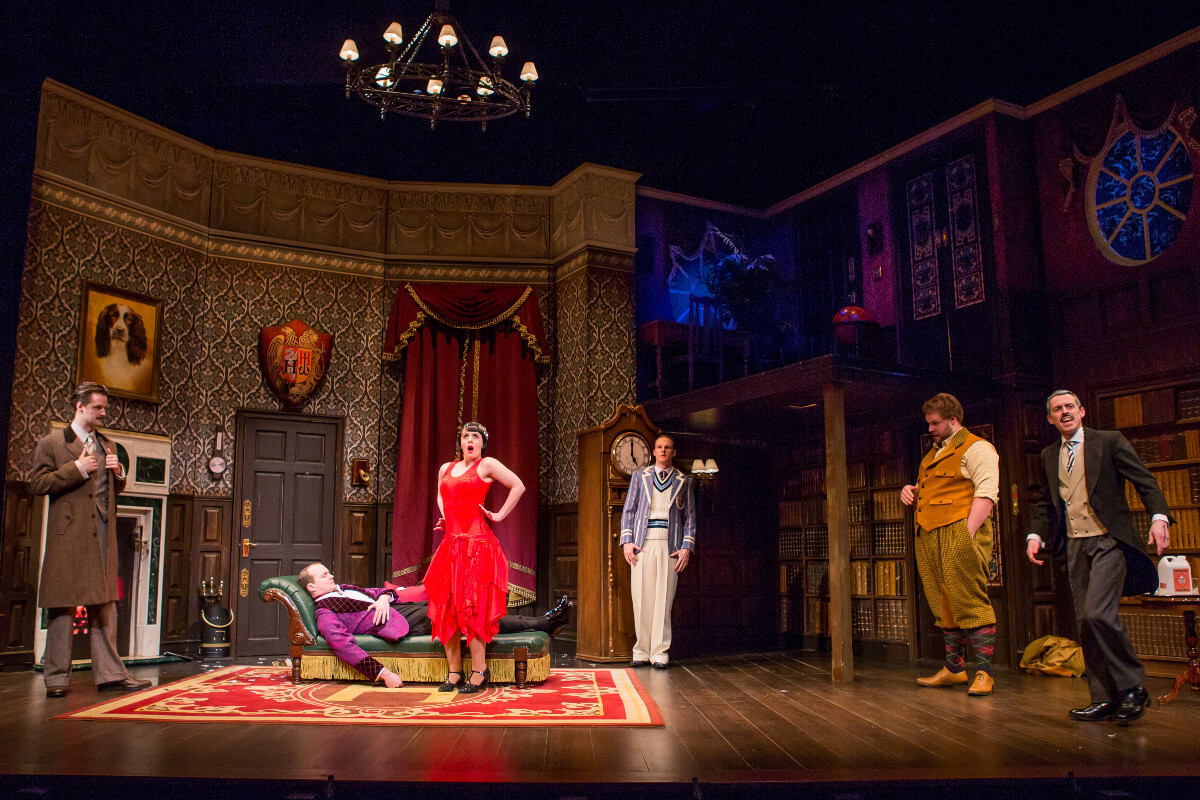 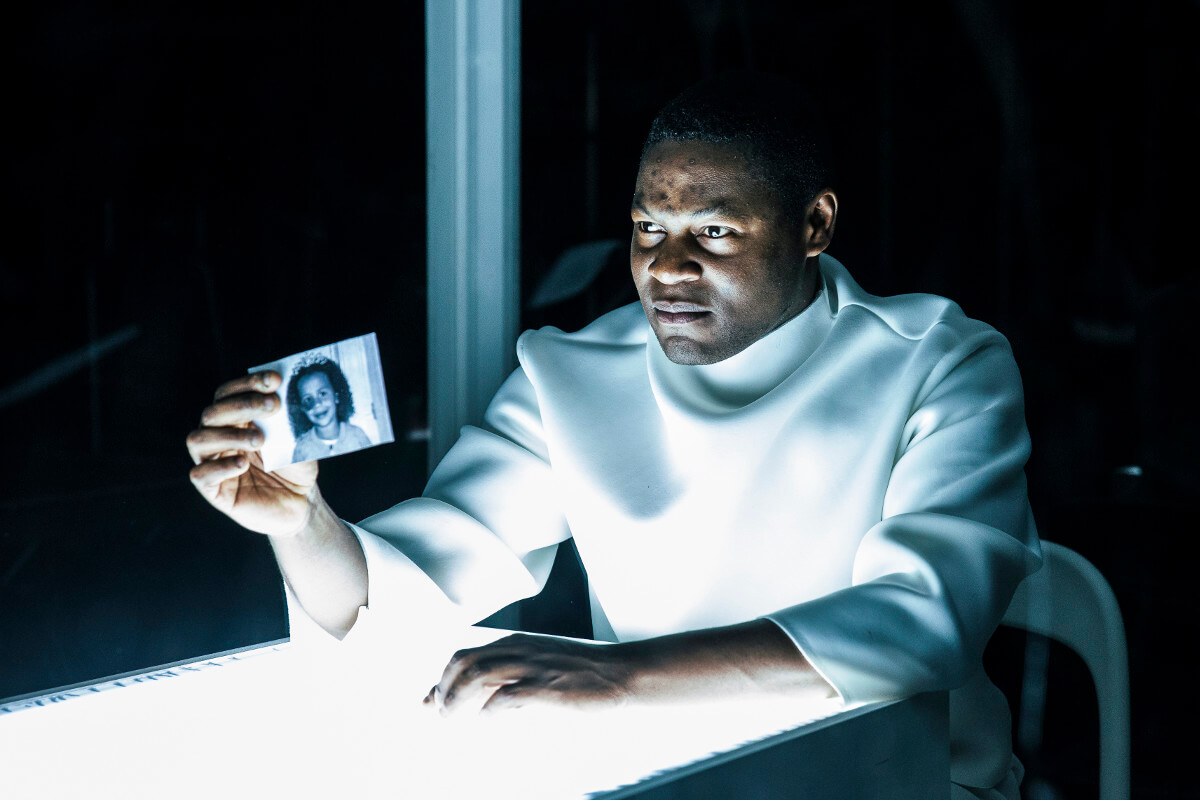 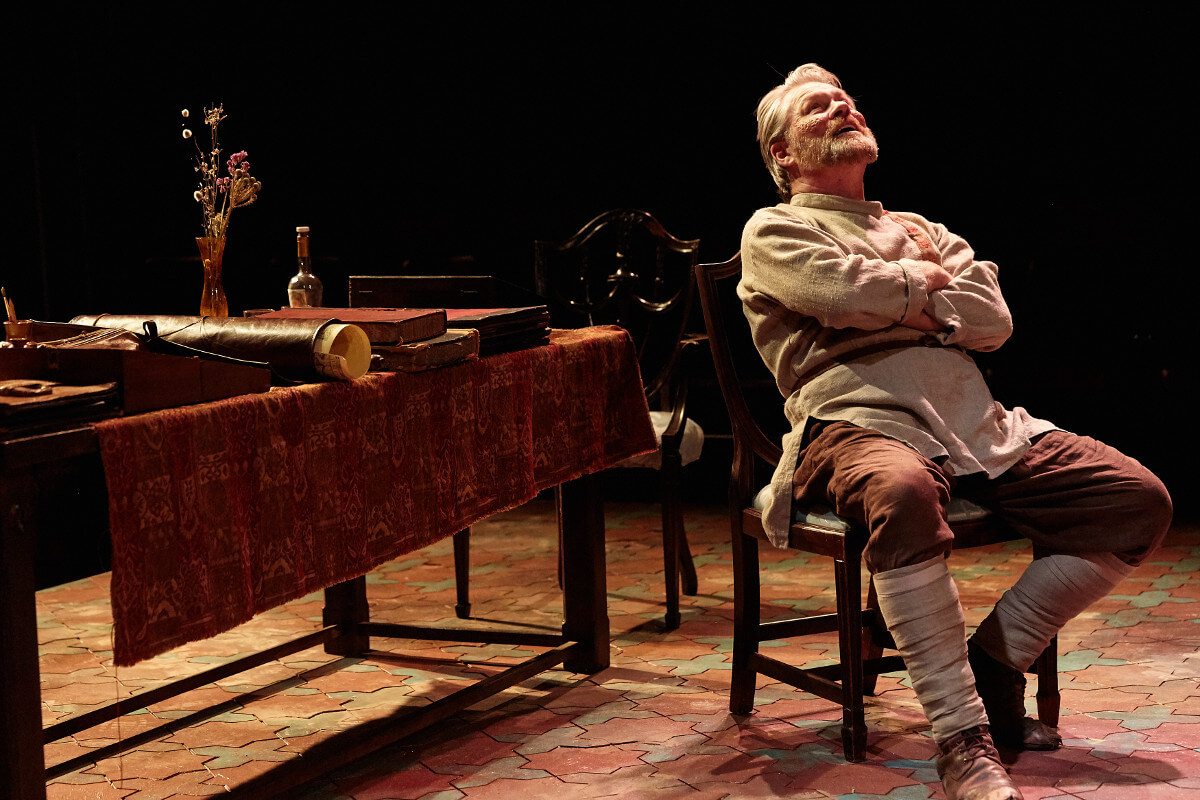 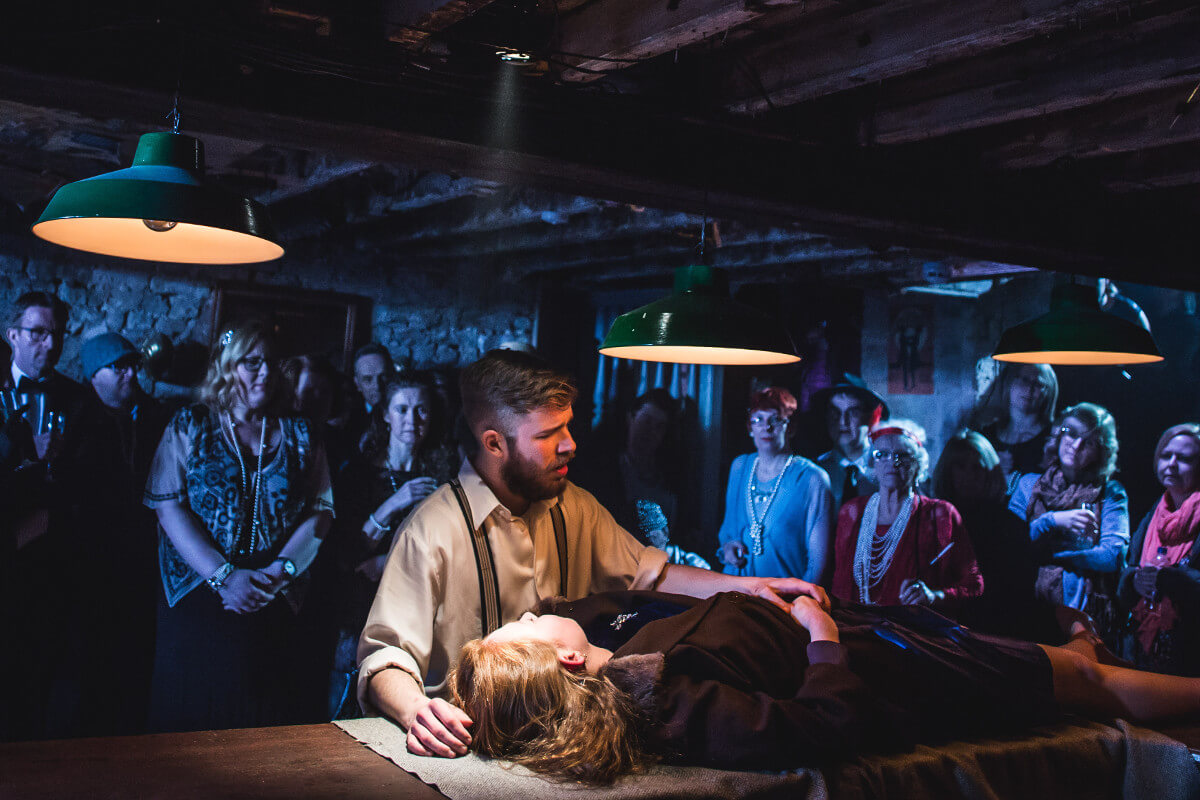 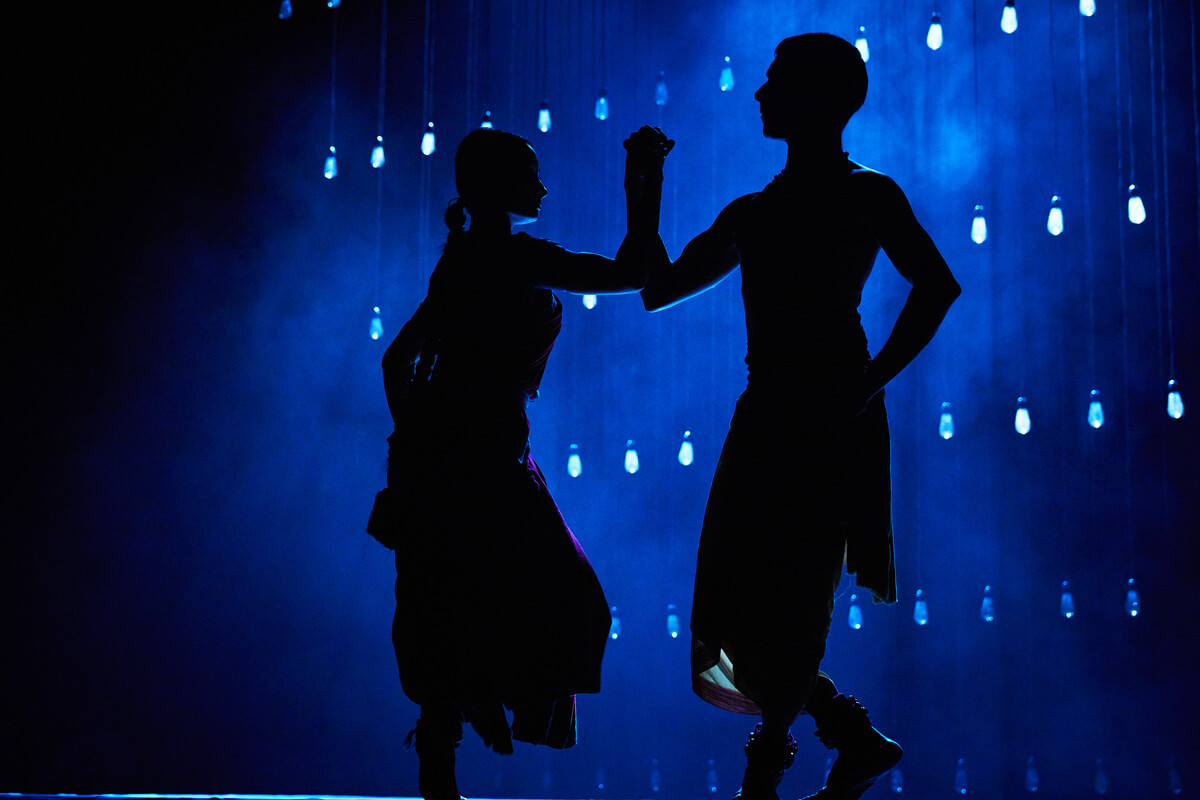 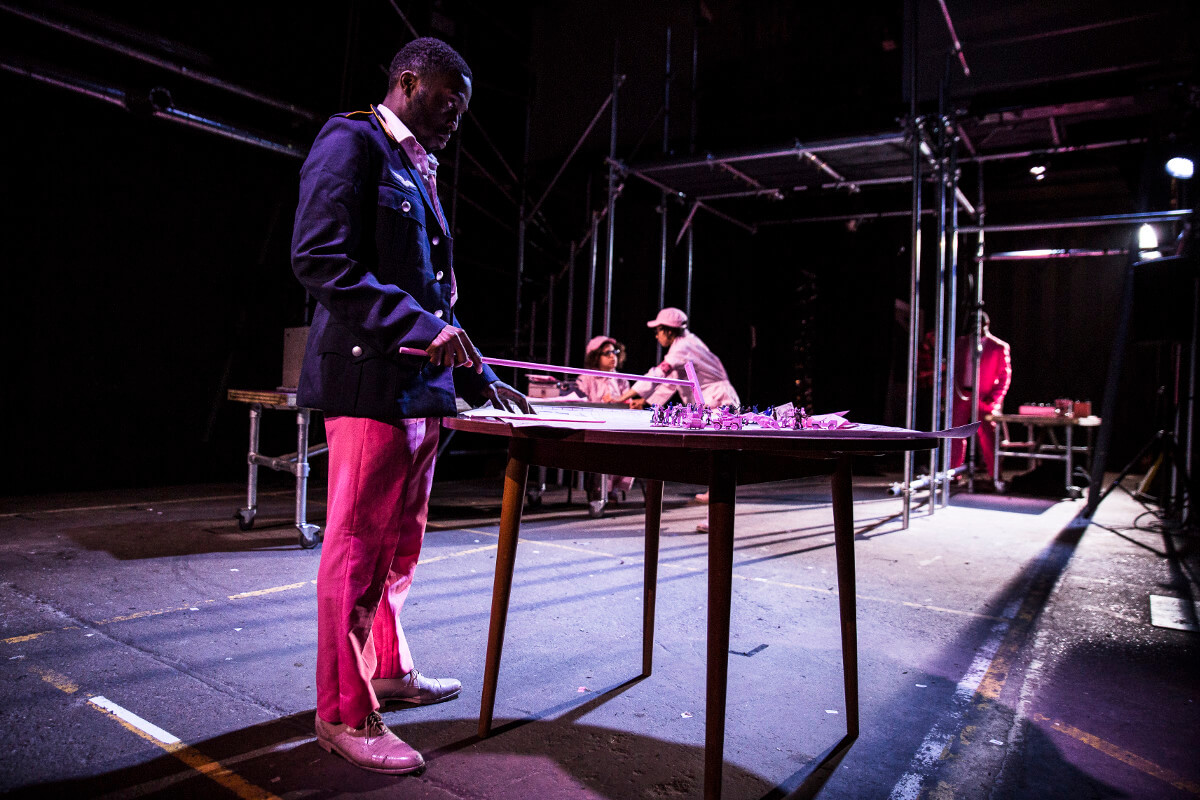 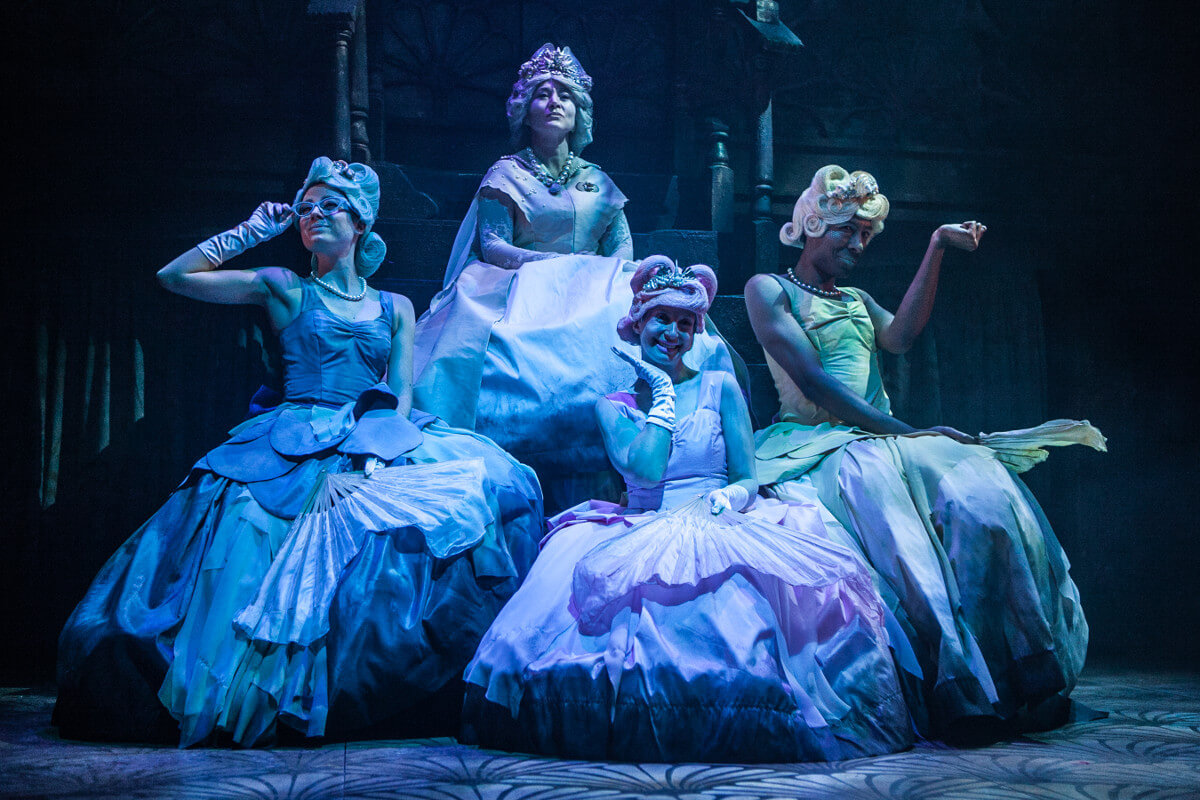 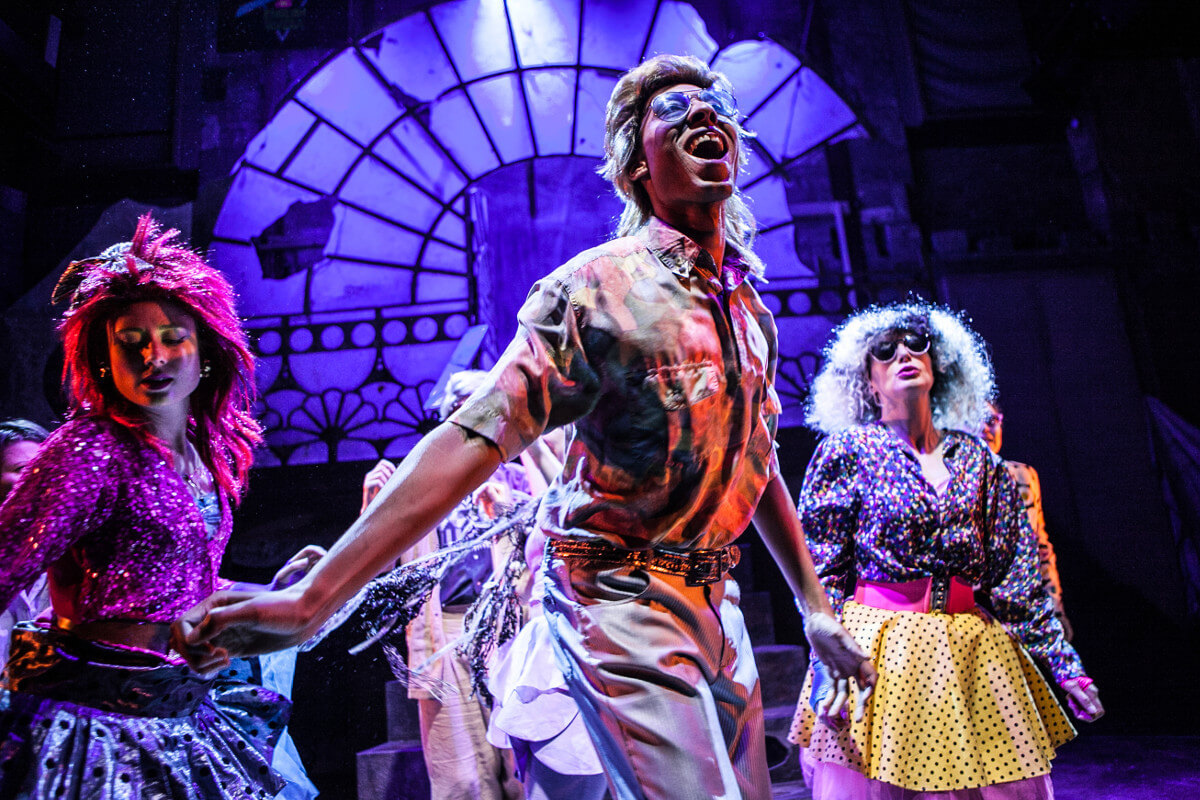 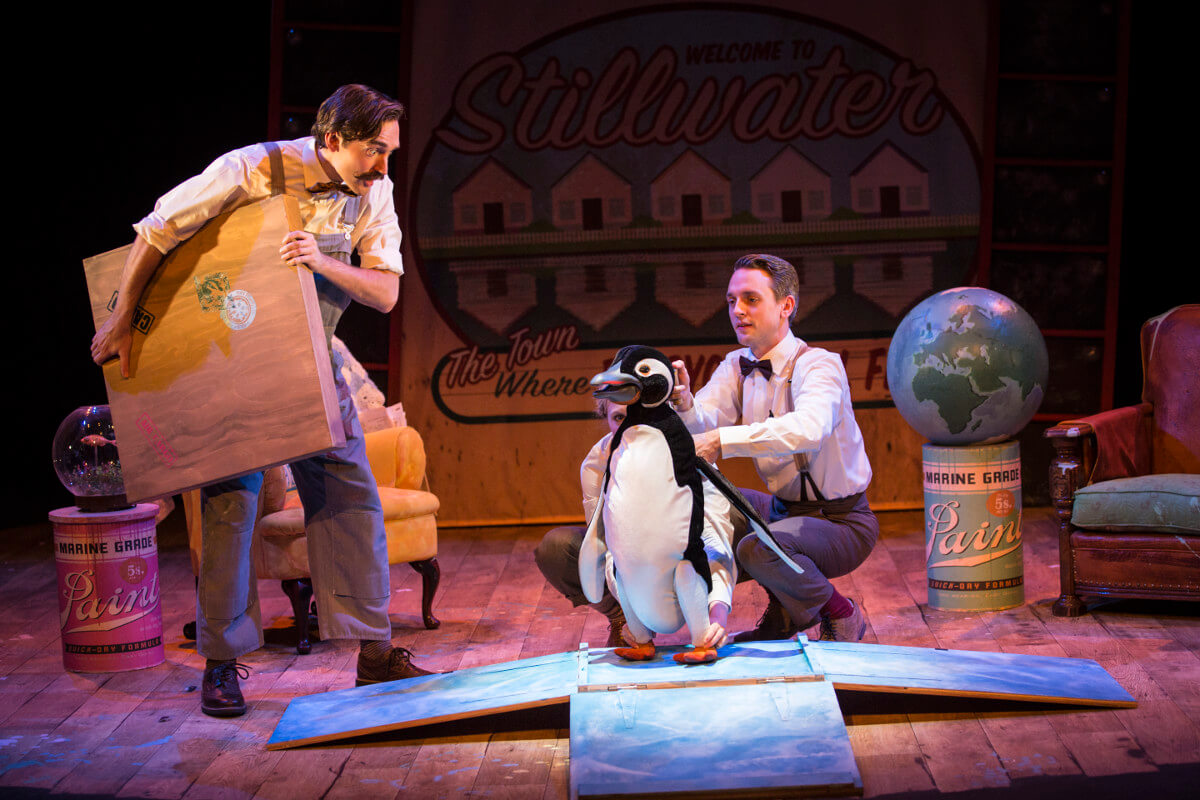 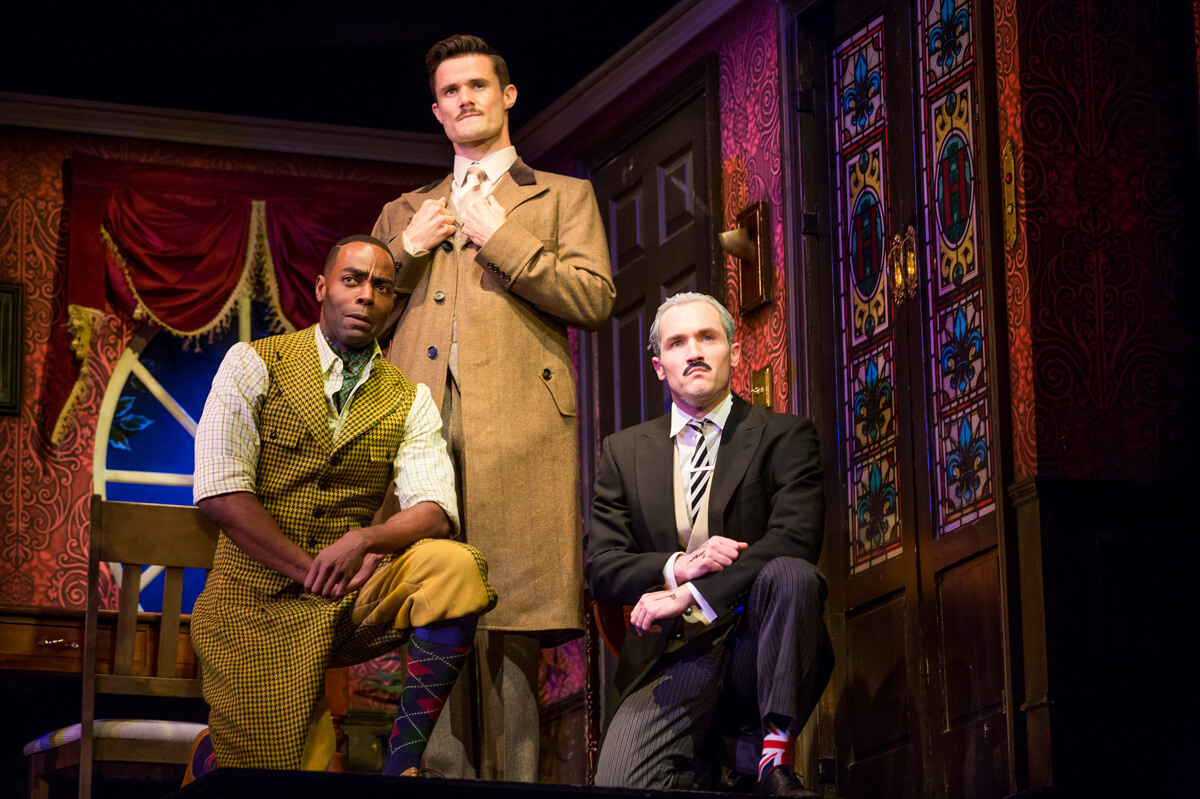 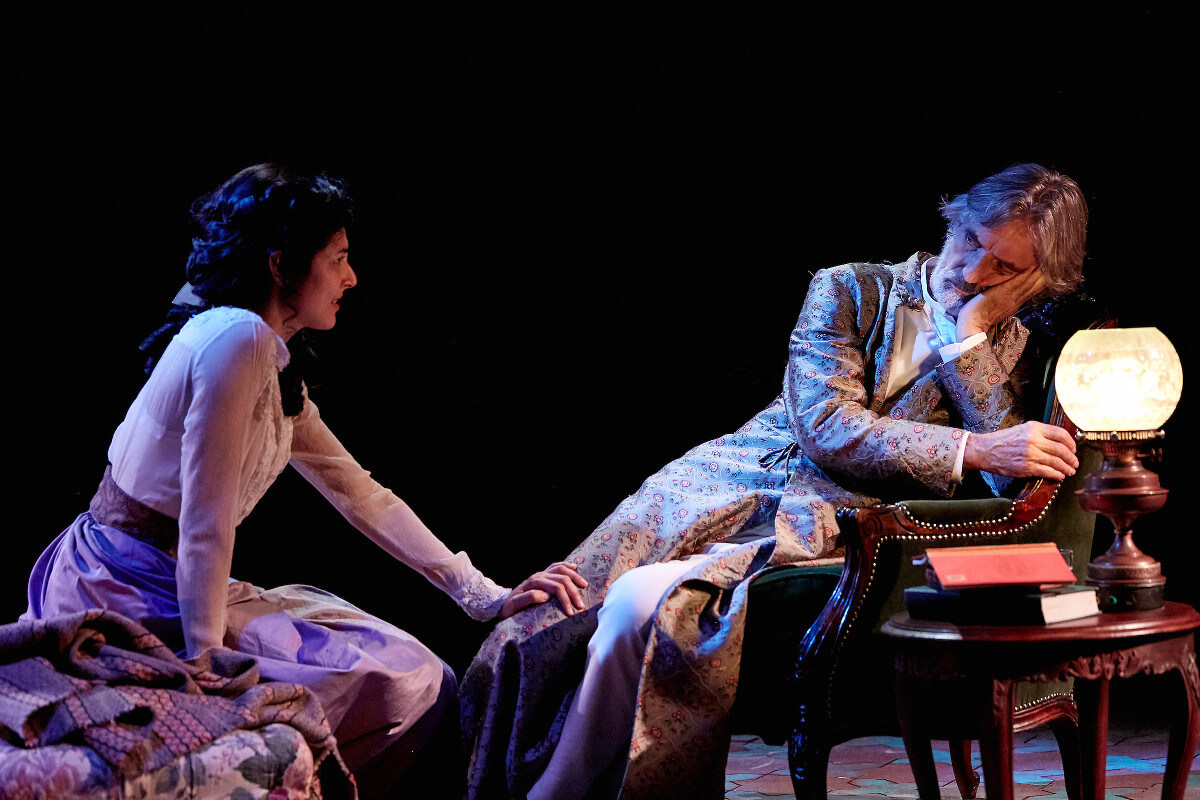 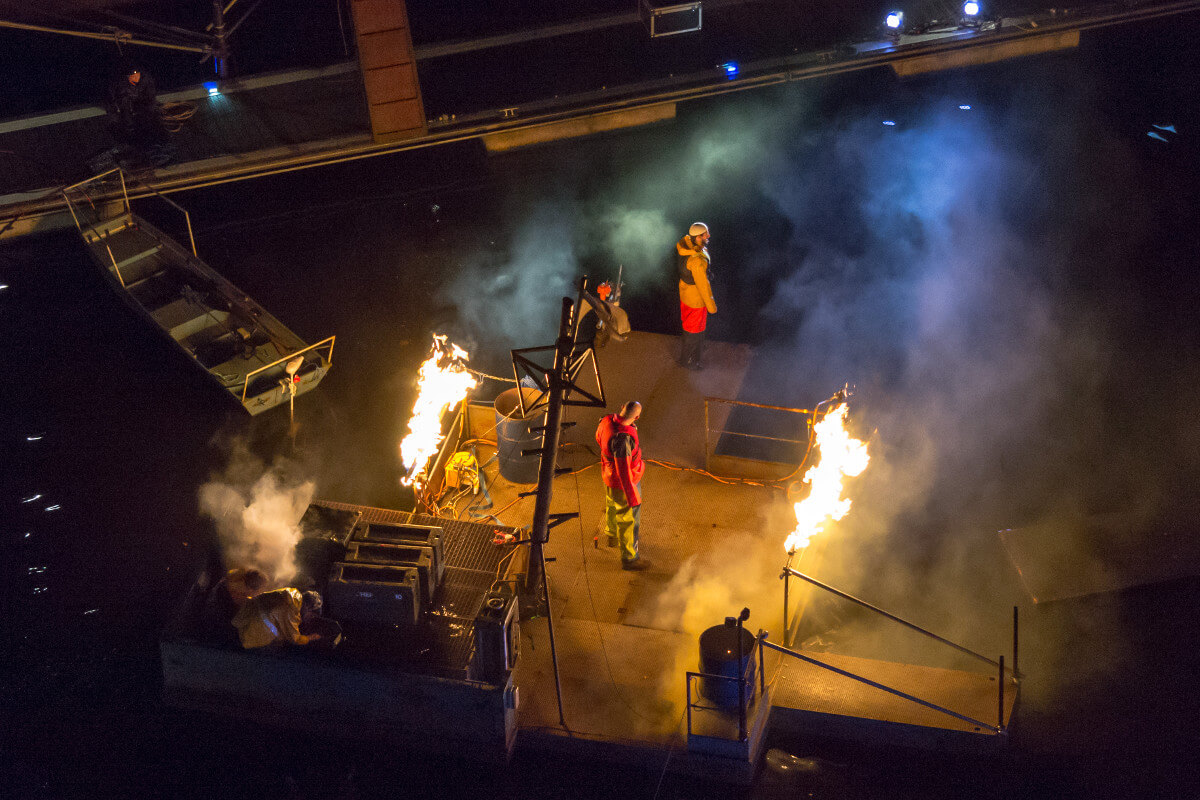 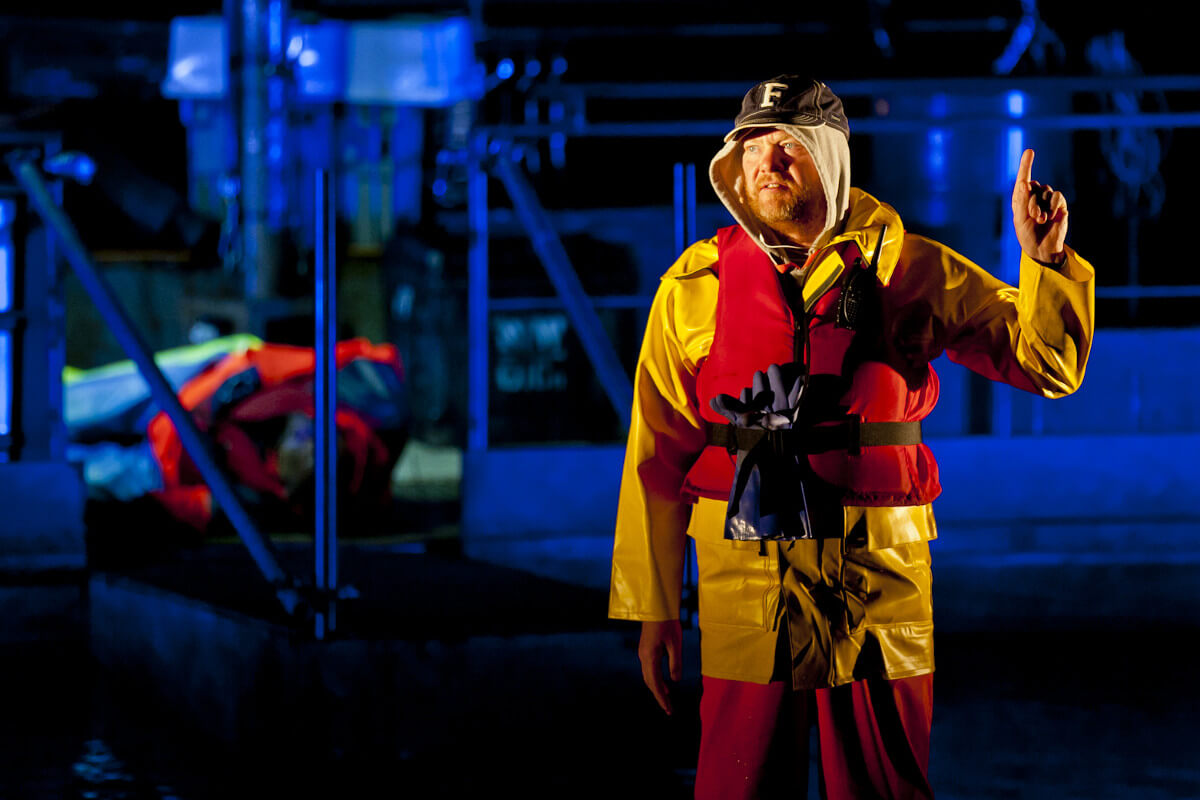 Ric designs lighting for Theatre and Opera, and his work has been seen all over the world: at the Singapore International Arts Festival; in Seattle, Dubai, Bahrain and Doha; Hong Kong, Guangzhou and Beijing, and most significantly in London and New York City. Ric is the lighting designer for the international hit The Play that Goes Wrong , seen on Broadway and in the West End (Winner of the Olivier for Best New Comedy, 2015), as well as around the world. The production has most recently opened in South Korea.
Other recent lighting designs include Uncle Vanya (Theatr Clwyd & Sheffield Theatres);  Darbar Festival (curated by Akram Khan at Sadler’s Wells);  Emancipation of Expressionism (Boy Blue Entertainment, Barbican Theatre);  Little Mermaid (the egg at Theatre Royal Bath); Mr Popper’s Penguins (Minneapolis, Seattle, New York City & West End); Zog (Rose Theatre Kingston and National Tour); What the Ladybird Heard (West End & two International Tours); Bunny by Jack Thorne (Edinburgh, London & New York – Winner of a Fringe First Award; nabokov); and The Woman in Black (Stephen Joseph Theatre 60 th Anniversary Production, Scarborough).
He frequently lights site specific theatre for the company Slung Low, including Pandemic (Singapore), Anthology at the Liverpool Everyman, Beyond the Frontline for The Lowry, Salford, and The White Whale by James Phillips – an outdoor adaptation of Moby Dick in Leeds. Other site specific productions include The Great Gatsby for Guild of Misrule at Theatr Clwyd, and the world premiere of Karagula by Philip Ridley,  for Soho Theatre.
Work as Associate LD includes The Magic Flute for ENO at the  London Coliseum. Ric worked for many years at English National Opera, and before that for Birmingham Royal Ballet.

Praise for The Play That Goes Wrong:

“Ric Mountjoy segues his lighting to exploding blackout in lifts and a variety of electrical surprises.”
– Simon Jenner, Fringe Review

“The superb design team provides the comedic backbone to the endeavor. Ric Mountjoy’s simple and effective lighting gives the feeling that we are watching a low-budget university production off its hinges—which isn’t an insult. It fits the play’s setting perfectly.”
– Kev Berry, Exeunt Magazine