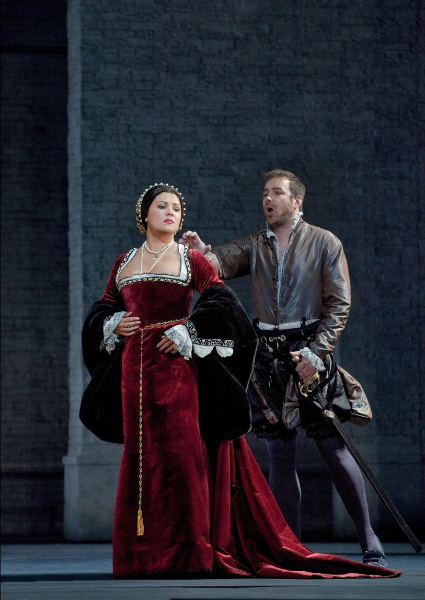 The School of Historical Dress

Jenny Tiramani has worked as a Costume and Stage Designer since 1977. She was Associate Designer at the Theatre Royal, Stratford East 1979-1997 and Director of Theatre Design at Shakespeare’s Globe Theatre, London from 1997 to 2005.

In 2012 she returned to design new productions of Twelfth Night and Richard III, which transferred to the Apollo Theatre, Shaftesbury Avenue and then to the Belasco Theatre on Broadway. She won the 2014  Tony Award for Best Costume Design for the production of Twelfth Night on Broadway, and was nominated for the 2013 Laurence Olivier Award  for the same production. In 2016 she won the Melbourne Green Room Association Award for best design of Le Nozze di Figaro for Opera Australia. She had previously won the Olivier for Best Costume Design for an earlier production of Twelfth Night in 2003 and was nominated for the Theatre Royal Stratford East’s Cinderella in 2008.

Jenny is a founder member and Head of The School of Historical Dress, a new venture founded in 2009 to teach an object-based approach to the subject. Her publications include several books on sixteenth and seventeenth century dress.

“Jenny Tiramani’s meticulously detailed costumes are works of art. According to a program note, “Any one of these outfits took between 10 and 20 specialist craftspeople.” The female characters, particularly, look like Renaissance paintings.”
– Zachary Stewart, Theater Mania