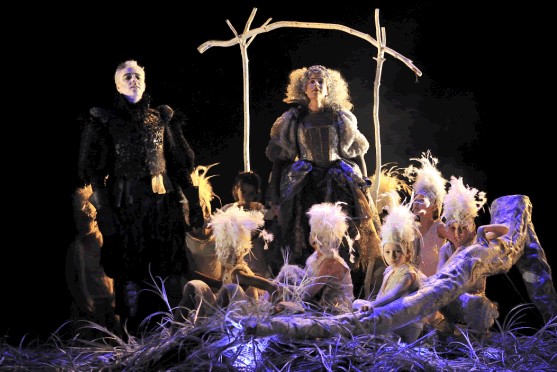 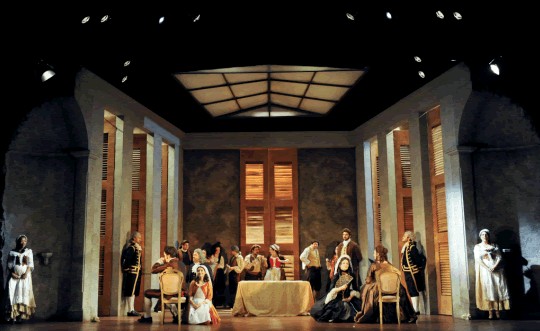 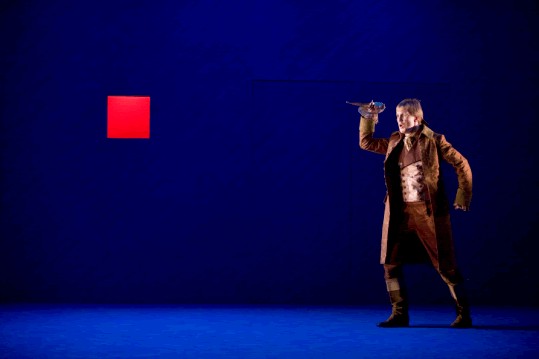 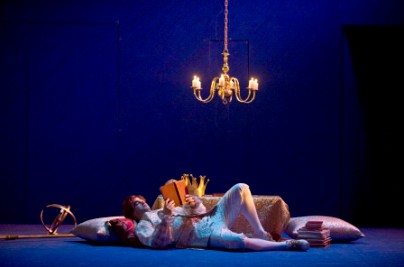 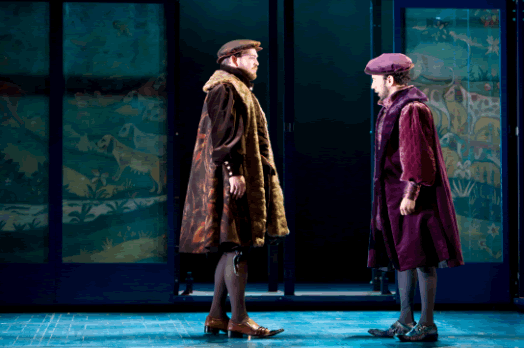 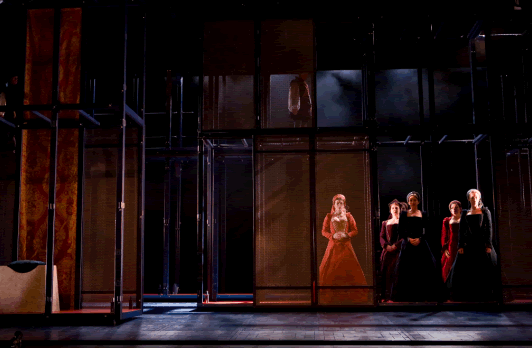 James Conway was born in Quebec and initially pursued a career as an academic and writer in Canada, India, Britain and Ireland.  He is General Director of English Touring Opera and was director of Opera Theatre Company, the Dublin-based Irish national touring company which under his leadership gained an international reputation for innovation and excellence.

His productions of Handel operas have won acclaim on large tours in Ireland and beyond.  His OTC productions of operas from Monteverdi to Janacek have been seen in at a wide range of venues from New York (BAM), Lisbon, at the Edinburgh Festival, Paris and Prague to the Parish Hall of the island of Innis Oírr.

For ETO James Conway has directed XERXES, LA CLEMENZA DI TITO and IL TRITTICO (2011), Goehr’s PROMISED END and THE MARRIAGE OF FIGARO (2010), FIVE HANDEL OPERAS (2009), RUSALKA and KATYA KABANOVA (2008), EUGENE ONEGIN and TESEO (2007),  JENUFA, ALCINA, Donizetti’s MARY STUART (nominated for a South Bank Award in 2006)  and Britten’s A MIDSUMMER NIGHT’S DREAM. In 2000/01 he directed DON GIOVANNI for the Canadian Opera Company; L’ERISMENA and L’ELISIR D’AMORE for OTC.  1999 productions included THE RAKE’S PROGRESS in Ireland. Other productions include RODELINDA, TAMERLANO, AMADIGI and a WOOLF/DICKINSON project for the Melbourne Festival.  He directed and designed LA VOIX HUMAINE for the Teatro Nacional São João and LA SPINABLA (2004) by Almeida at the Casa da Musica both in Porto.