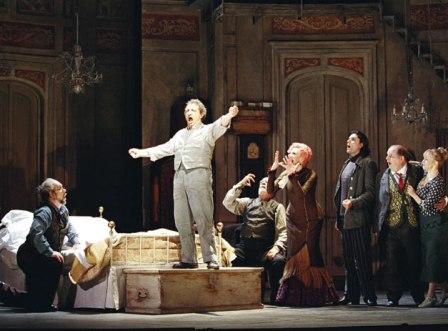 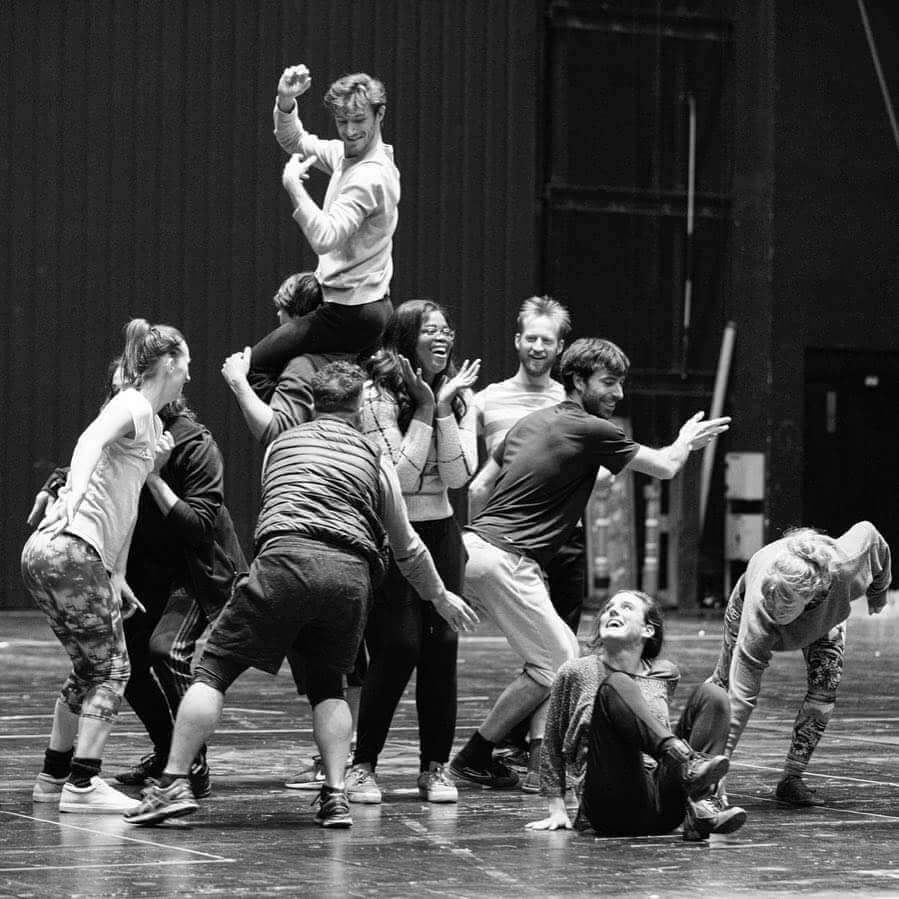 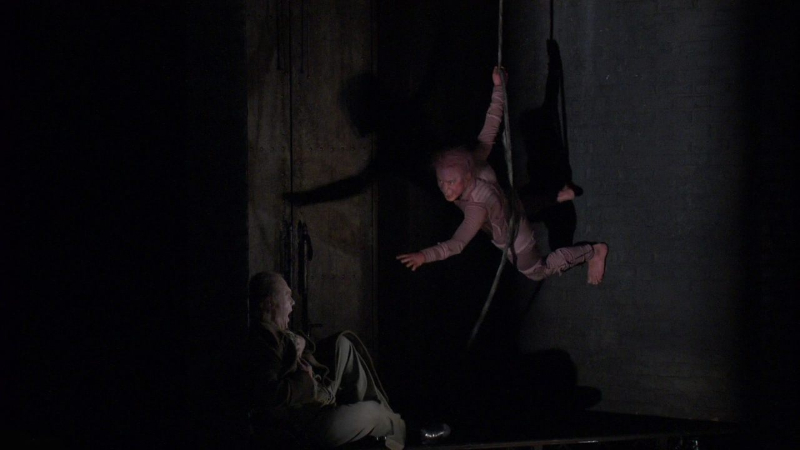 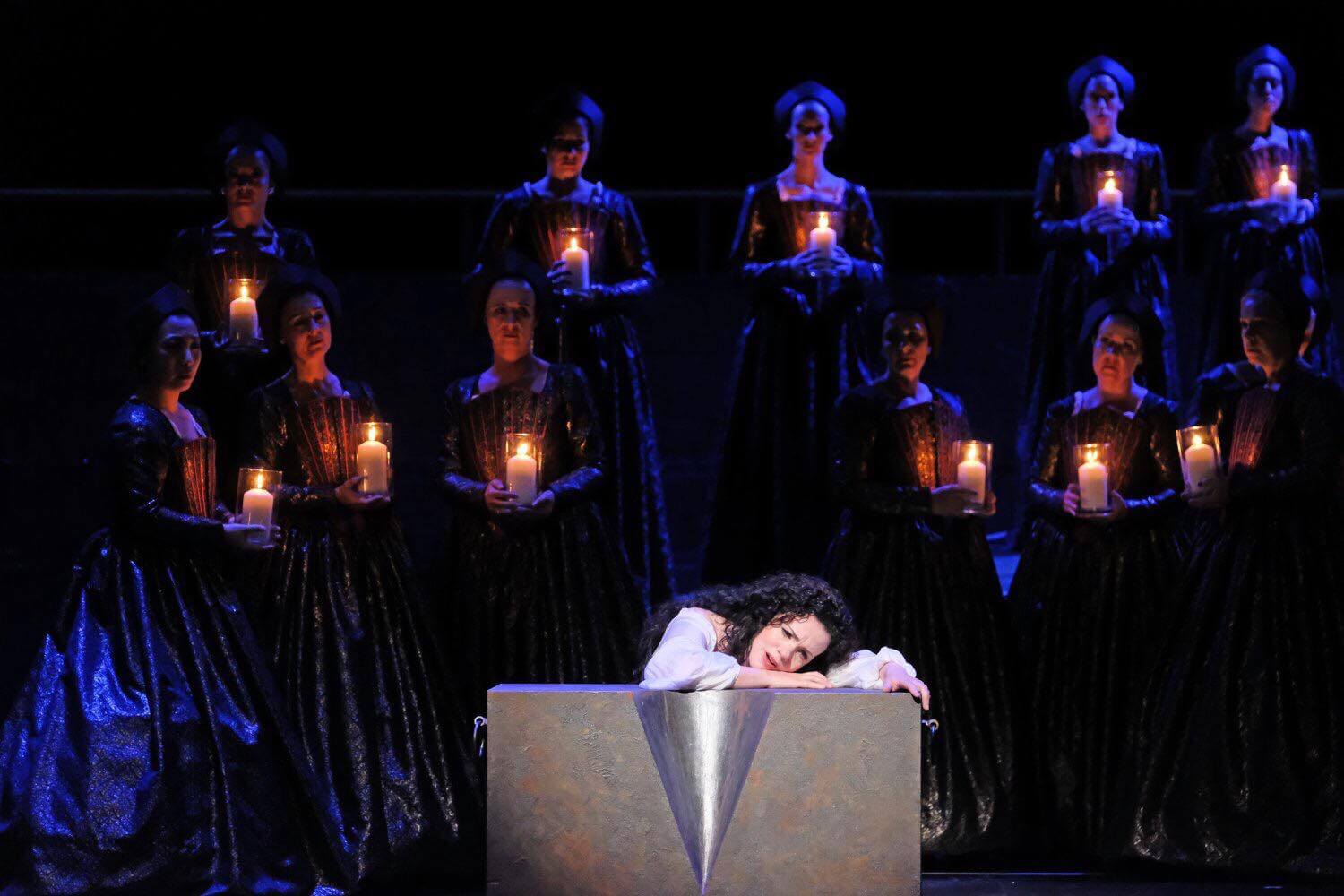 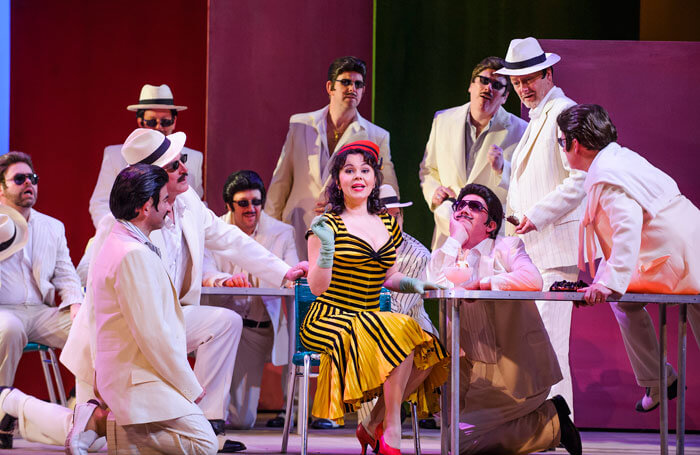 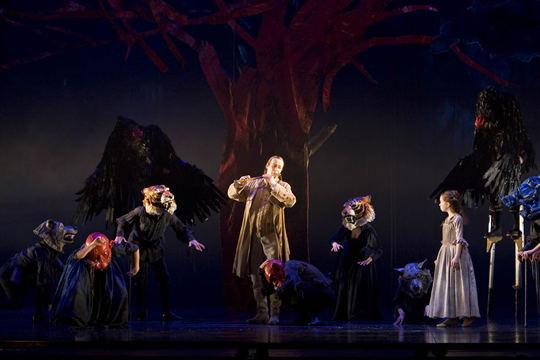 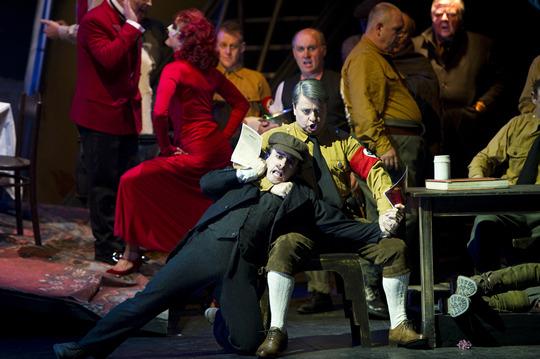 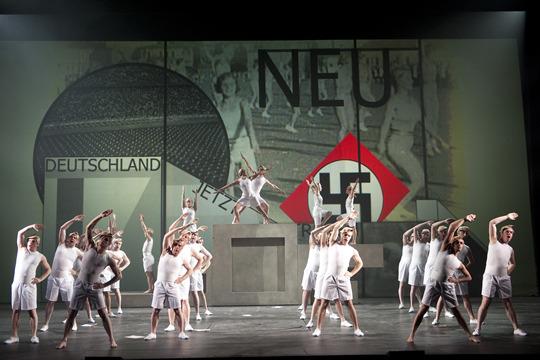 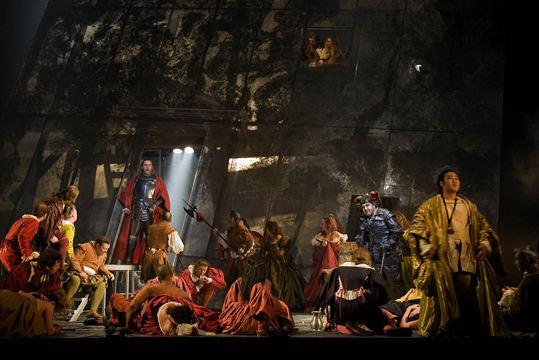 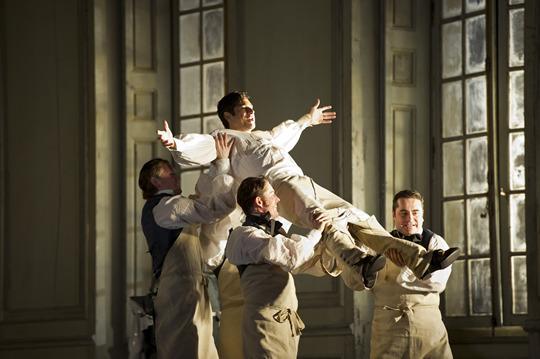 Leah Hausman has worked as a choreographer, movement director and associate director on both sides of the Atlantic. She trained in dance and drama in New York City, and at the École Jacques Lecoq in Paris.

Leah has worked on numerous semi-staged and experimental projects with the LSO, Deutche Kammerphilharmonie, and London Sinfonietta.

Leah’s theatre work includes Fortune’s Fool for The Old Vic London, Romeo and Juliet, Twelfth Night, Pedro the Magnificent and As You Like It for the RSC, The Game of Love and Chance for the National Theatre, Twelfth Night for the Goodman Theatre, Chicago, The Lamentations of Thel and The Phantom Violin for Theatre de Complicité and Howard Goodall’s Great Dates for Channel 4 TV.

Leah has directed major revivals for opera houses including Rome, San Francisco, Oslo and Palermo, and the Royal Opera House and ENO in London. She has also directed opera and theatre at Lyric Theatre Hammersmith and co-directed a number of plays with Neil Bartlett for the Royal Court Theatre, National Theatre and other theatres. She has taught movement and drama at all the major opera and theatre institutions in London and is a regular teacher for the Mozart Academie at Festival Aix-en-Provence.

Upcoming productions include; Otello for Chicago Lyric Opera, Don Carlos for Metropolitan Opera; Into The Woods for the Old Vic, Wozzeck at Festival d’Aix-en-Provence, among other projects and revivals.