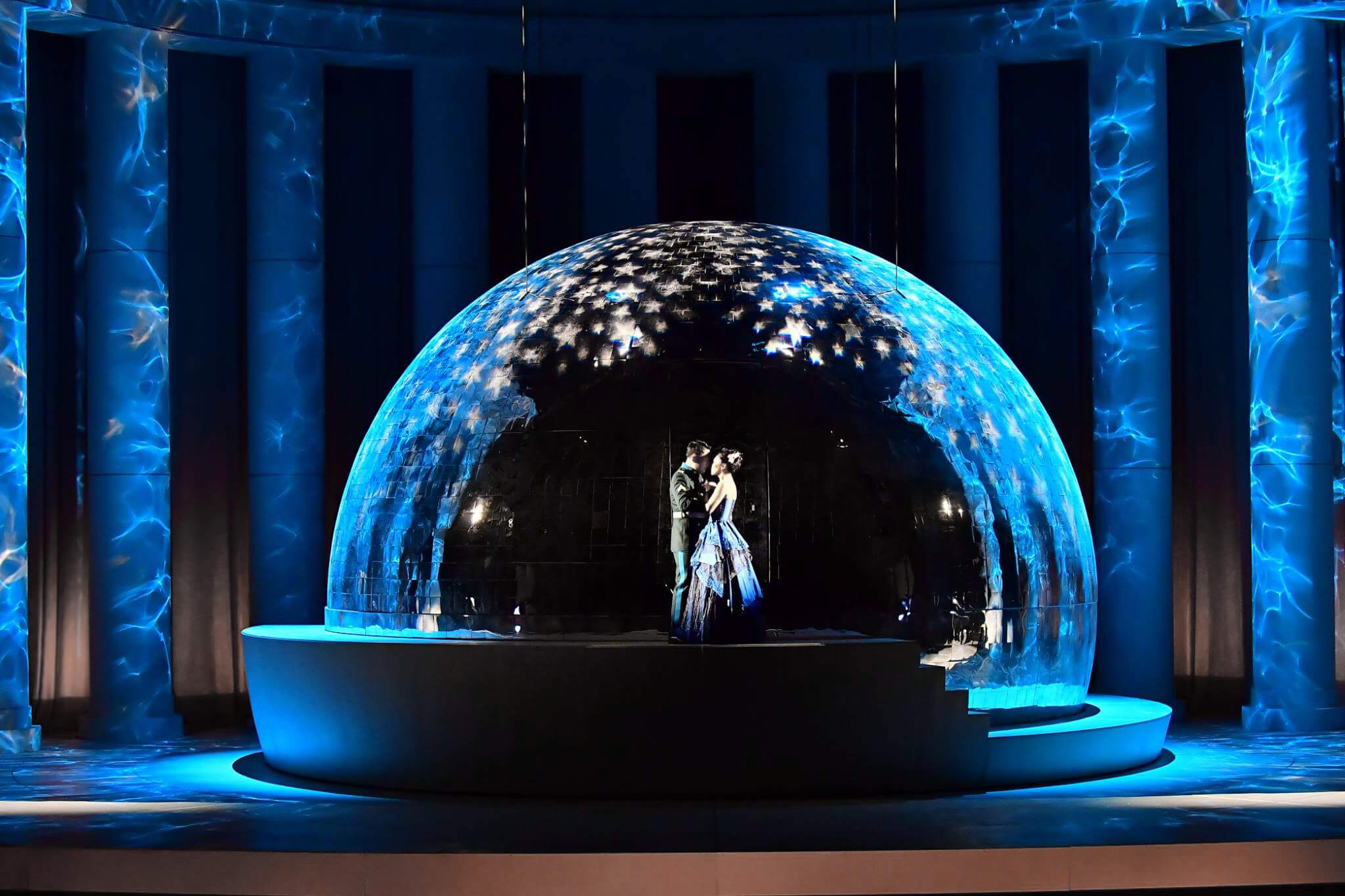 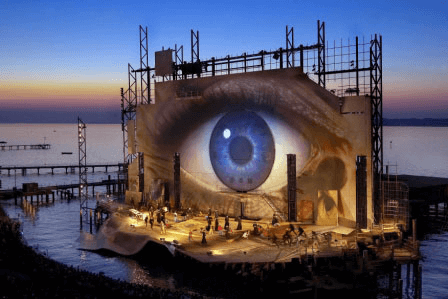 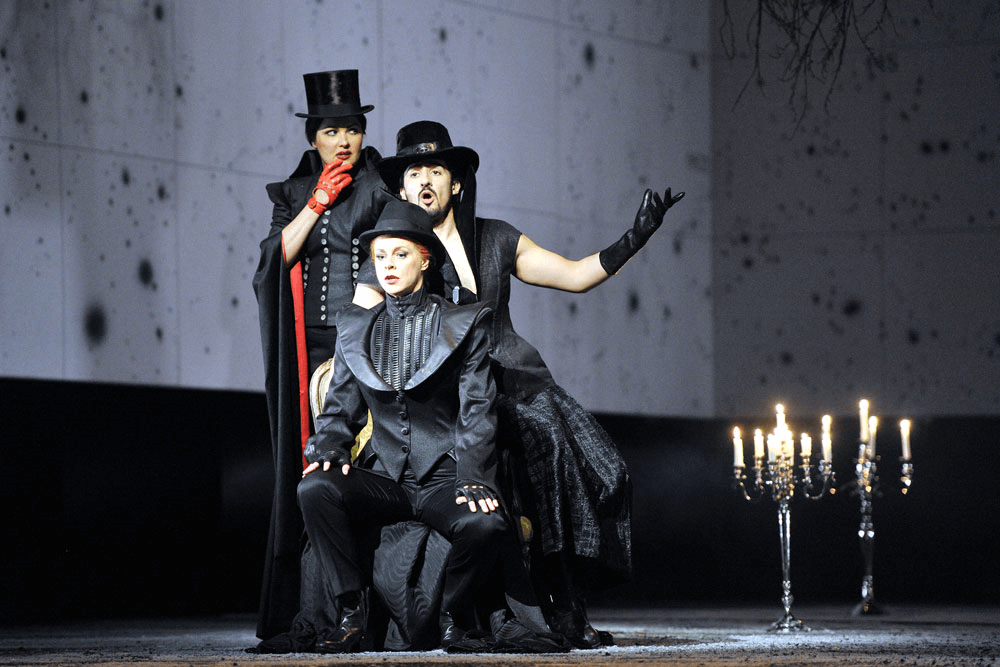 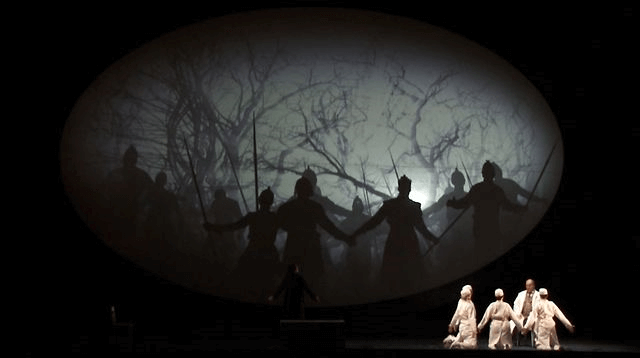 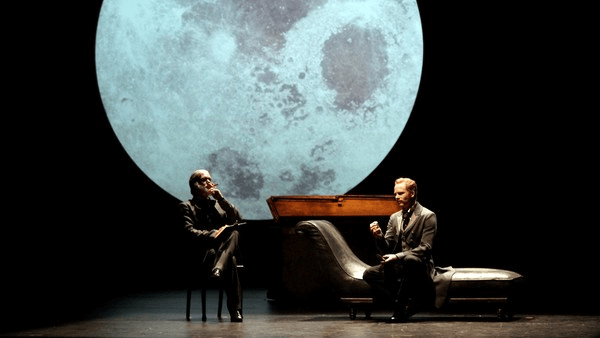 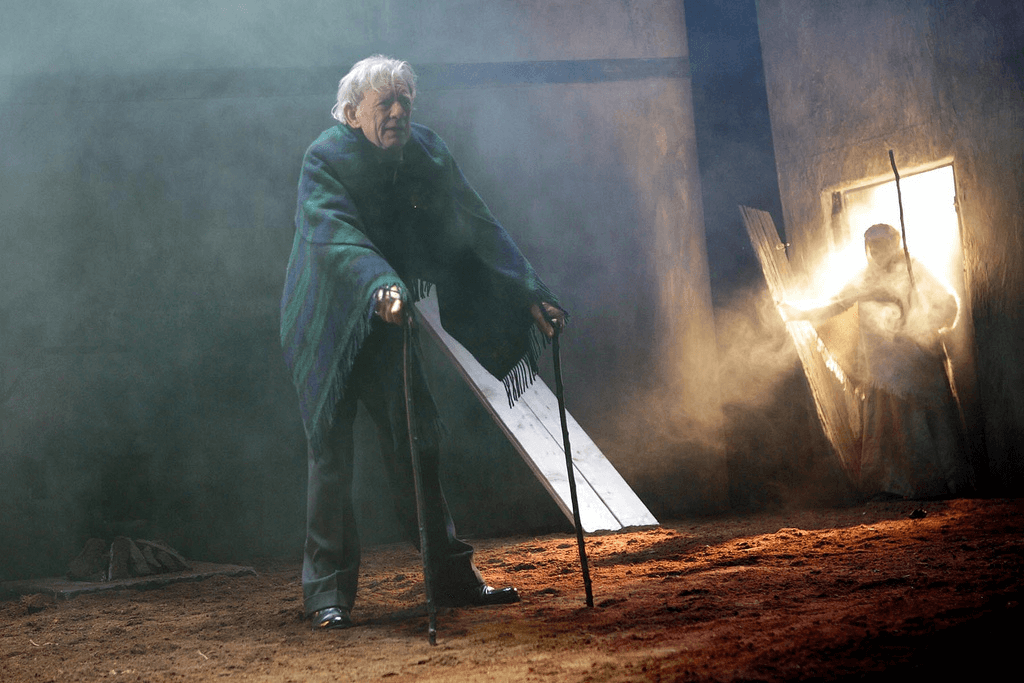 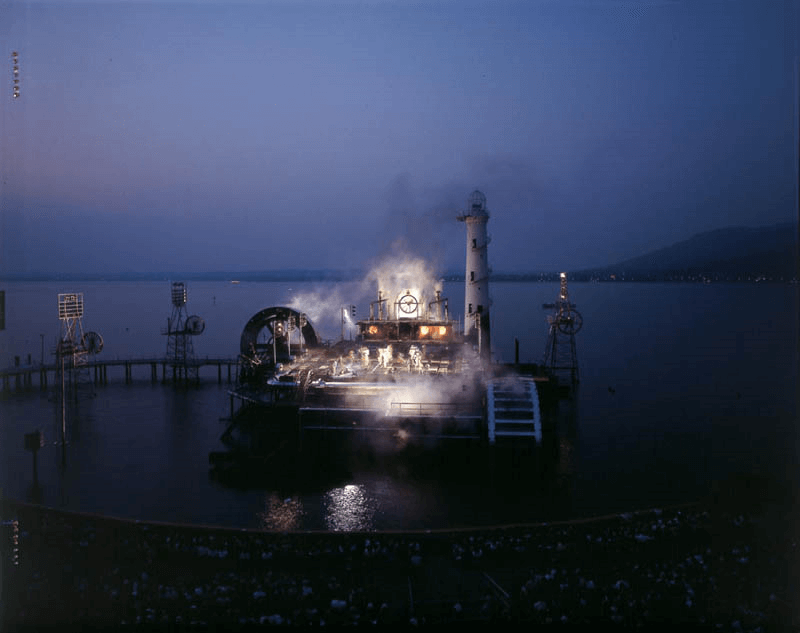 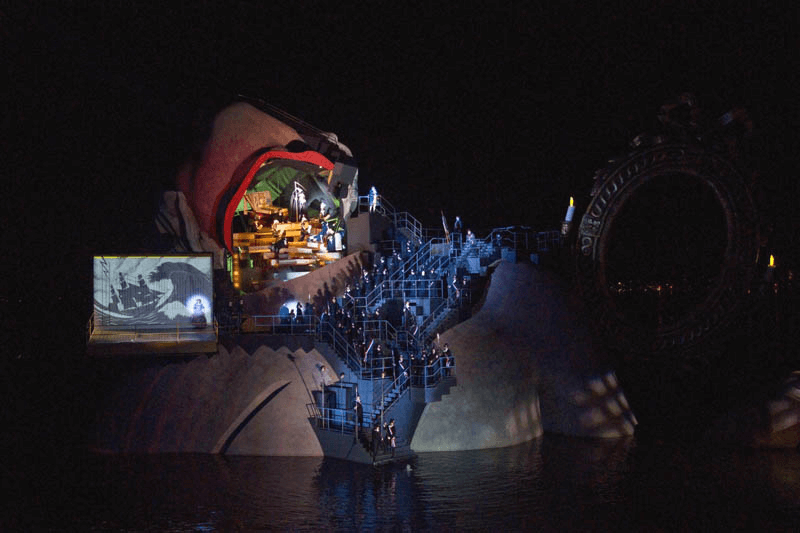 Davy Cunningham was born and lives in Scotland. He studied philosophy at Stirling University.

He has designed the lighting for more than two hundred and fifty opera productions throughout Britain and for most major European opera companies from Antwerp to Zürich as well as in Australia and North America. His work encompasses huge lighting installations on the lake at the Bregenz Festival as well as the intimacy of Mozart at SchönbrunnPalace. Several of the productions he has lit in recent years have been revived by opera companies all over Europe and beyond.

He made his début with the National Theatre of Scotland in 2011 and lights regularly for Dundee Rep and the Rapture Theatre Company. He has lit theatre productions for Druid Theatre Company in Ireland and the USA; for The Gate and The Abbey in Dublin; the opera and theatre companies in Perm, Russia; major West End and Broadway productions; at the Royal Shakespeare Company; for the National Theatre; the Old Vic and British regional companies.

In recent years he has lit opera and theatre productions in Scotland, England, Ireland, Korea, Germany, France, Austria, Italy, Estonia, Denmark, Bulgaria, Russia and the U.S.A. These productions include Platèe for Sächsische Staatsoper Semperoper, Dresden, Hamlet for Städtische Theater Chemnitz, The Merry Widow for Korea National Opera, Die Fledermaus for Deutsche Oper Berlin, Picasso for The Playground Theatre, The Constant Wife at the Gate Theatre, Dublin, and Saul and David for the Royal Danish Theater, Copenhagen.

“Davy Cunningham’s exquisite lights conspire with Dunne’s steely performance to expose the moral consequences of somnolent warfare – before it all comes crashing down.”
– Peter Crawley, The Irish Times ★★★★