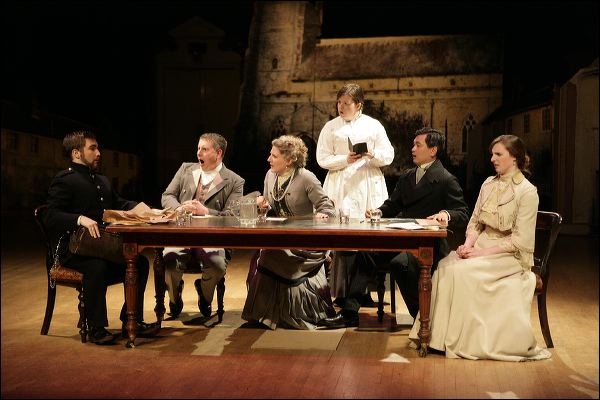 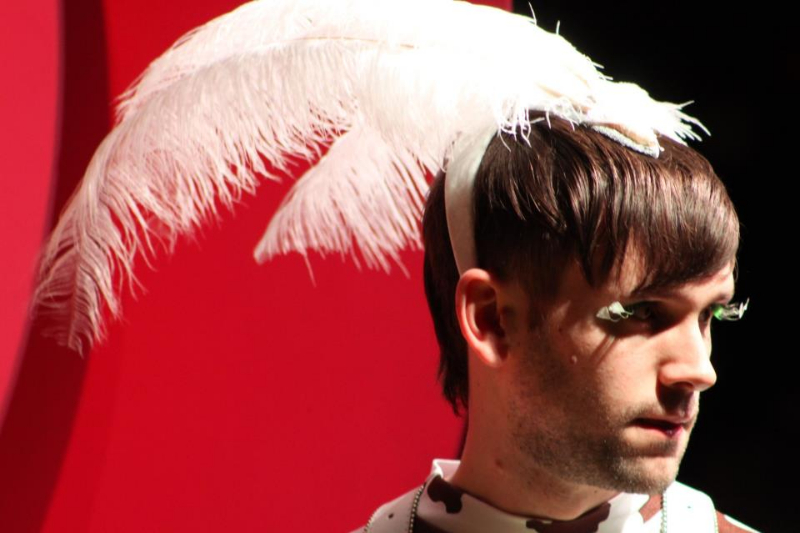 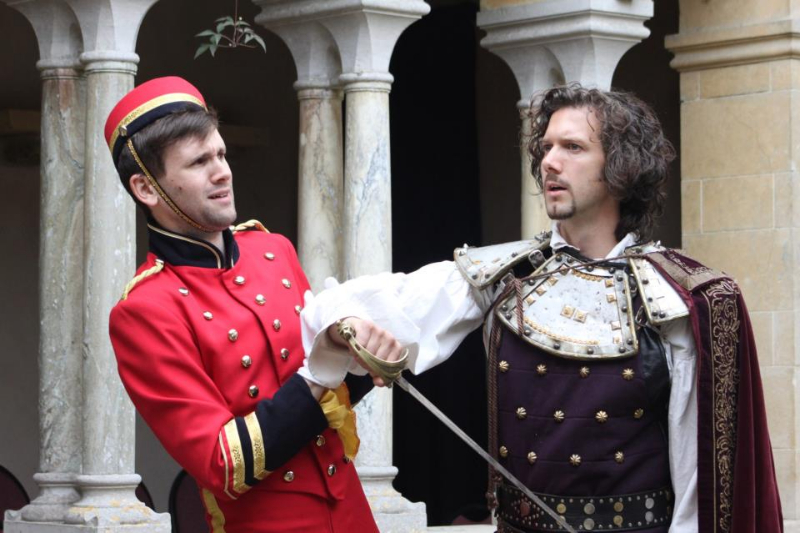 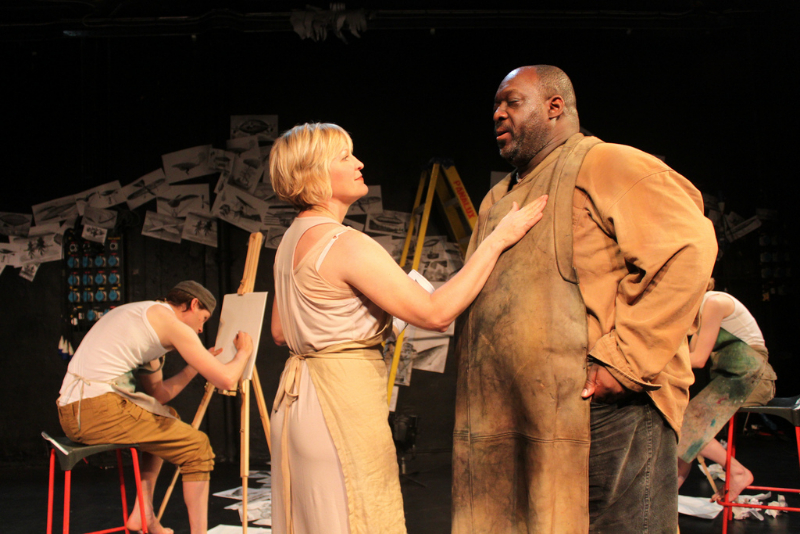 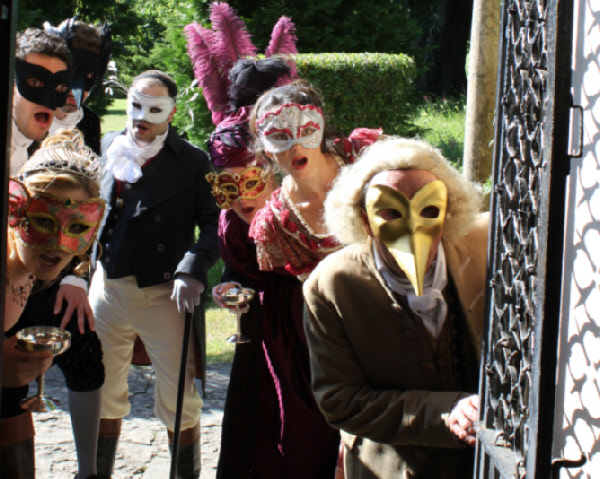 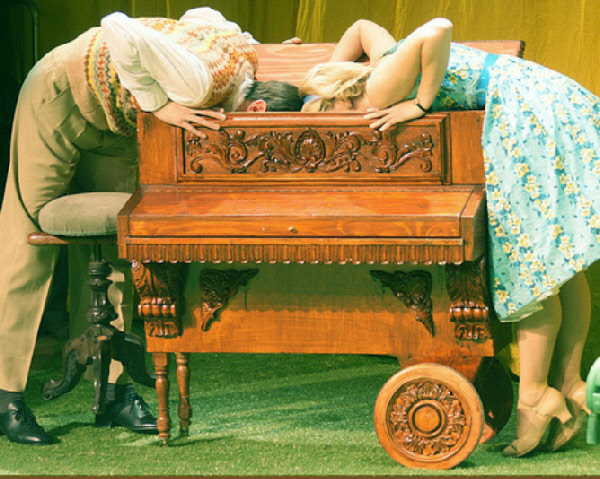 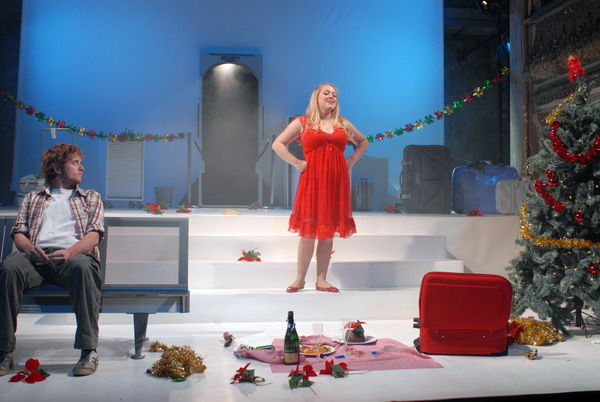 Bill Bankes-Jones is founder and Artistic Director of Tête à Tête, and Chair of the UK’s umbrella body for opera companies, the Opera and Music Theatre Forum. He has directed more than 40 world premieres of operas, as well as many revivals, plays and other events. He was named one of the Evening Standard’s 1,000 most influential Londoners in 2012 and listed in Who’s Who 2013.

After studying philosophy at the University of St Andrews, Bankes-Jones ran the Scottish National Association of Youth Theatre while working with community groups all over Scotland. He then joined the ITV Regional Theatre Young Directors’ Scheme working as Associate Director at the Thorndike Theatre, Leatherhead and Redgrave Theatre Farnham before five very happy years as a staff director with English National Opera.

He also worked as staff or associate director with the National Theatre, the Royal Shakespeare Company, the Royal Opera and the Salzburg Easter and Summer Festivals.

Other opera productions include ROBINSON CRUSOE for Royal College of Music, London; translating and directing a new staging of PAGLIACCI for Scottish Opera; the UK Première of Prokofiev’s MADDALENA and a new composite work for ENO – SEVEN DEADLY SINS; DIE FLEDERMAUS for English Touring Opera and A NITRO AT THE OPERA and REVIVAL! for ROH2/Nitro (televised on BBC4;) revivals of FIGARO’S WEDDING and MADAM BUTTERFLY for ENO and OTELLO for the Royal Opera, Seoul Arts Centre, and New National Theatre Tokyo; DIE ENTFÜHRUNG AUS DEM SERAIL for Läckö Slottsopera, Sweden (also televised), ANOTHER AMERICA: EARTH, by Errollyn Wallen for Trinity College of Music, LES DIALOGUES DES CARMELITES and ALBERT HERRING for TCM, and a huge community production of CARMEN for Blackheath Halls involving over 550 performers, Mozart’s DIE SCHULDIGKEIT DES ERSTEN GEBOTS for the Classical Opera Company at Wilton’s Music Hall, THE BARBER OF SEVILLE for OTC/Armonico Consort; CINDERELLA and ABDUCTION FROM THE SERAGLIO for Iford and translated and directed HANSEL & GRETEL for Scottish Opera.