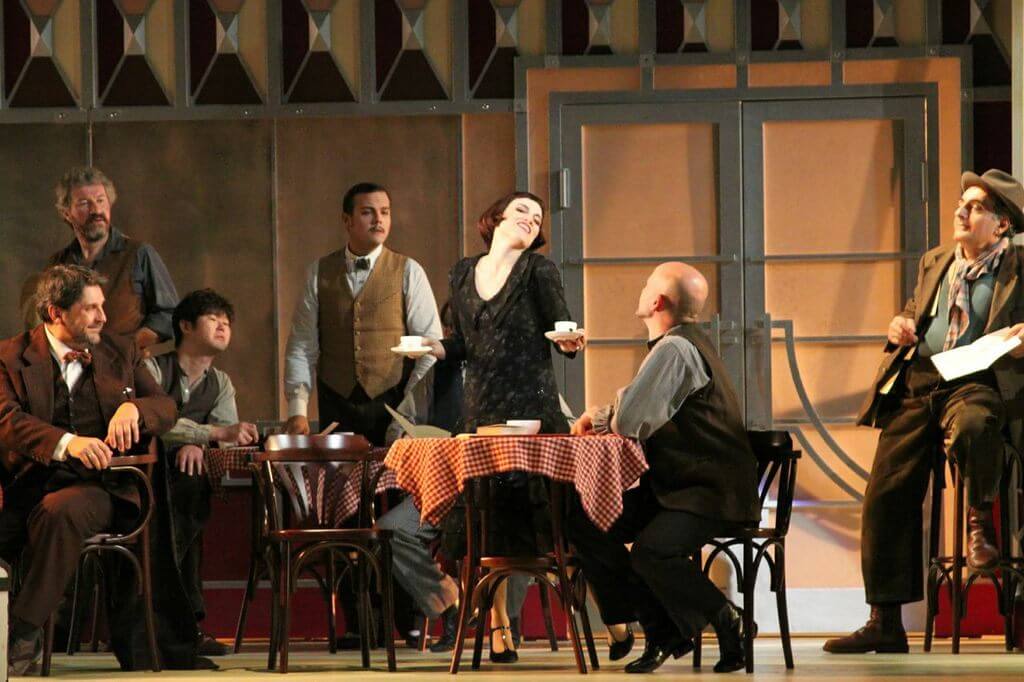 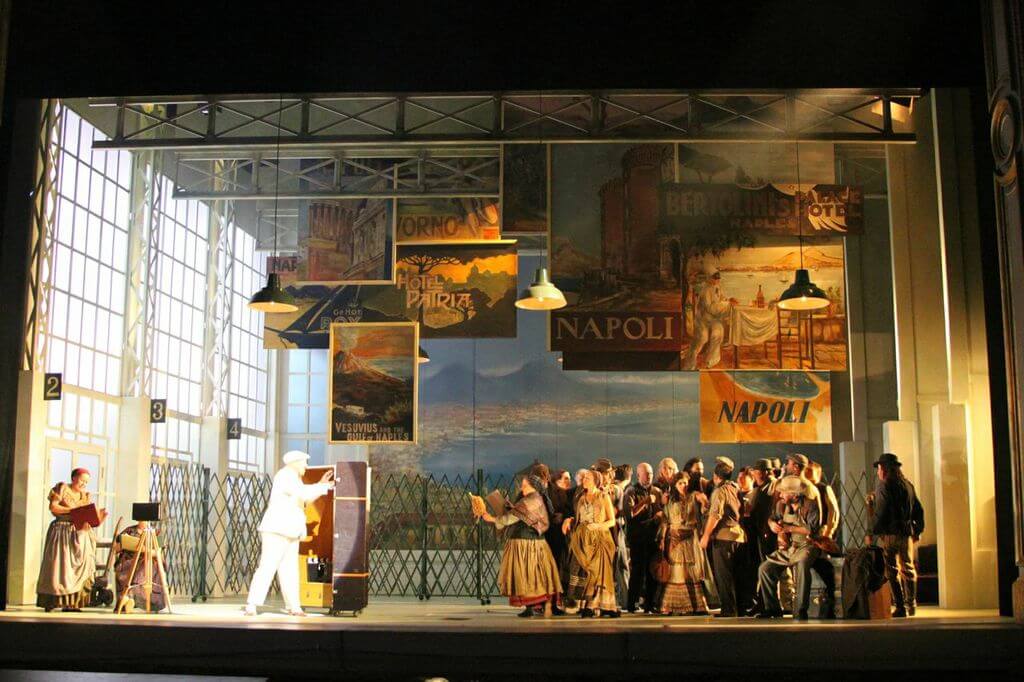 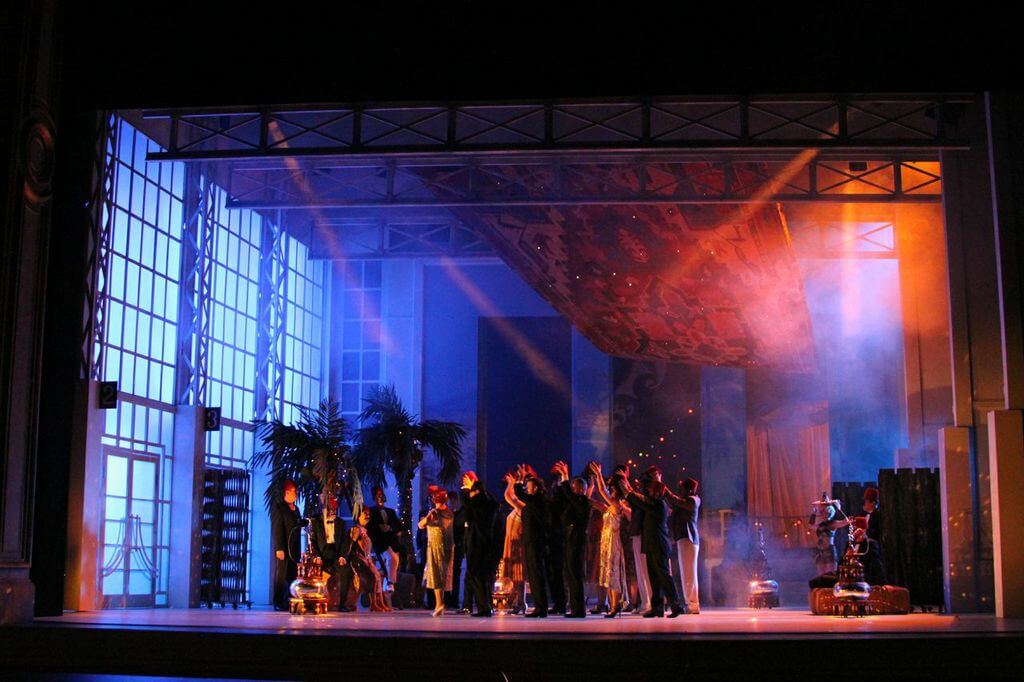 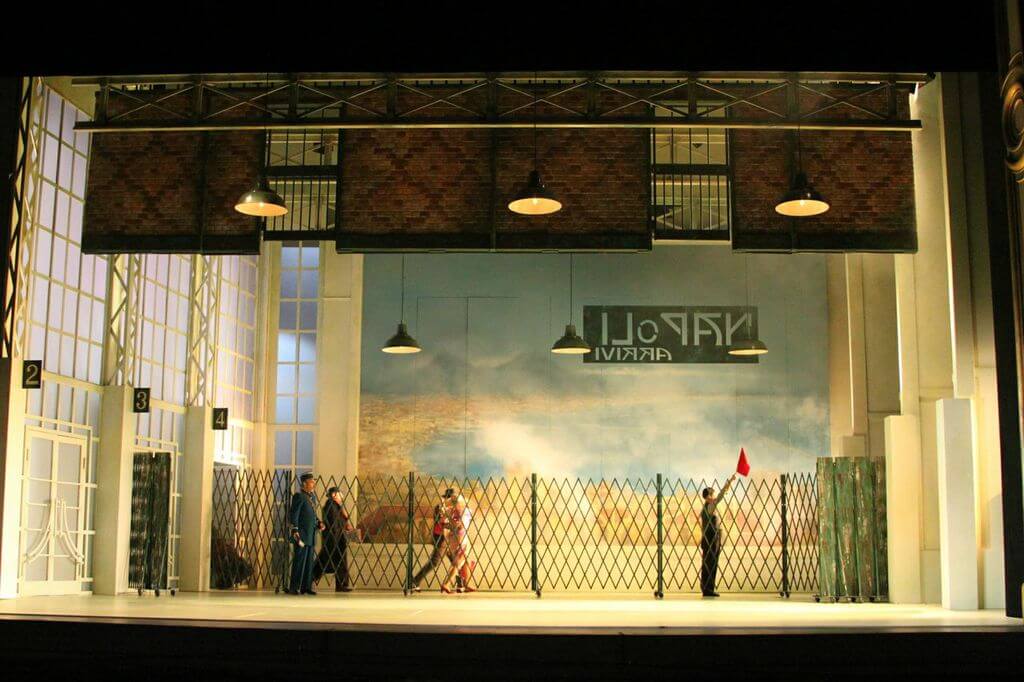 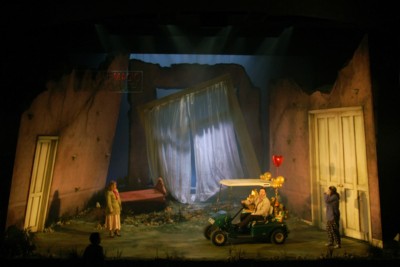 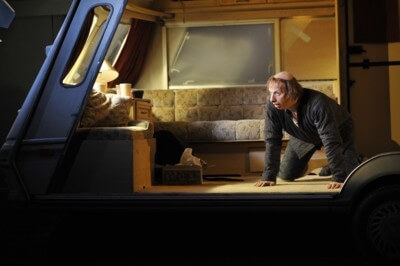 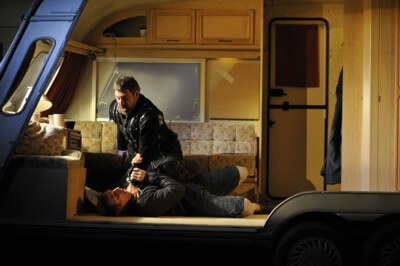 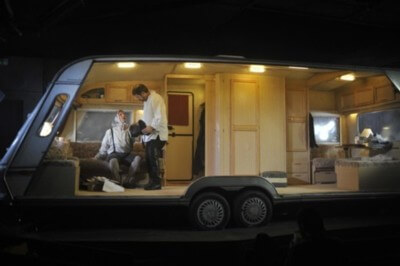 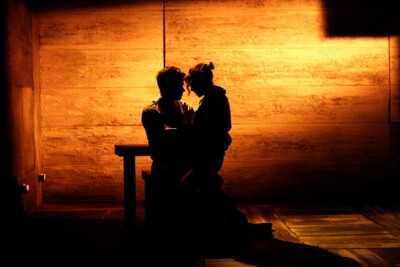 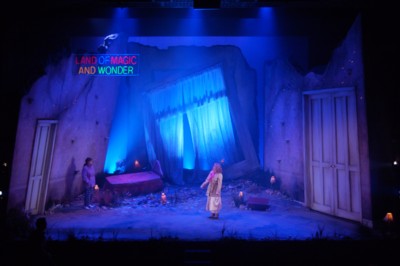 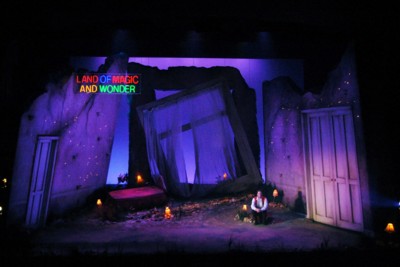 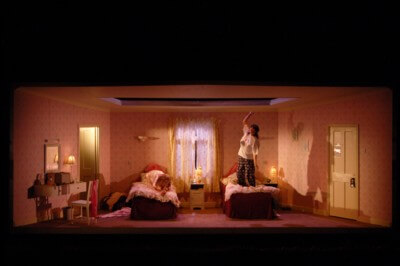 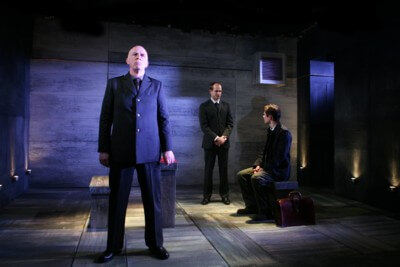 With Lucy Osborne and Howard Eaton, Emma Chapman designed and realised The Stage Awards’ Theatre Building of the Year 2015: Roundabout, commissioned by Paines Plough. After taking the venue on tour with that company in 2014 and 2015, the trio set up Studio Three Sixty to design and build more innovative spaces, including a new pop-up multipurpose performance venue The Mix.

Theatre credits include: Ghost Quartet, the opening production for the new Boulevard Theatre, Soho; Rosenbaum’s Rescue for Park Theatre; Kiss Me Kate for the Theatre du Châtelet, Paris, Les Théâtres de la Ville de Luxembourg, and Oper Graz; Utility for Orange Tree Theatre; The Importance of Being Earnest for Clwyd Theatr Cymru;  The Human Ear for Paines Plough; Joanne for the Clean Break Theatre company and Soho Theatre; a co-production of Boi Boi is Dead between The Leeds Theatre Trust and West Yorkshire Playhouse; four shows including Rose with Art Malik at the 2013 Edinburgh Fringe; The Planet and Stuff and Run for Polka Theatre; two plays for Bath Theatre Royal Ustinov Studio; Dublin Carol (Donmar season) and Sex with a Stranger with Russell Tovey and Jaime Winston at Trafalgar Studios; the acclaimed production of O’Neill’s Three Sea Plays in the Old Vic Tunnels; Parallel Hamlet at the Young Vic; Dick Whittington in Bury St Edmunds.

She has also lit Rumplestiltskin for London Children’s Ballet at the Peacock Theatre, available on DVD.

Other notable engagements include Olivier Award-winning play The Mountaintop for Theatre 503 and at Trafalgar Studio; the highly praised The Painter which opened the new Arcola Theatre, and the David Mamet double bill which opened their studio; Wet Weather Cover at the King’s Head and Arts Theatres; The Machine Gunners (Polka Theatre).

Praise for The Painter:

“Superb lighting by Emma Chapman makes each scene a small adventure in illumination and obscurity.”
– Susannah Clapp, The Observer

“Arcola’s basic but beautiful stage, designed by Ben Stones and lit by Emma Chapman, looks like an artwork in itself.”
– Jasmine Coleman, East London Advertiser