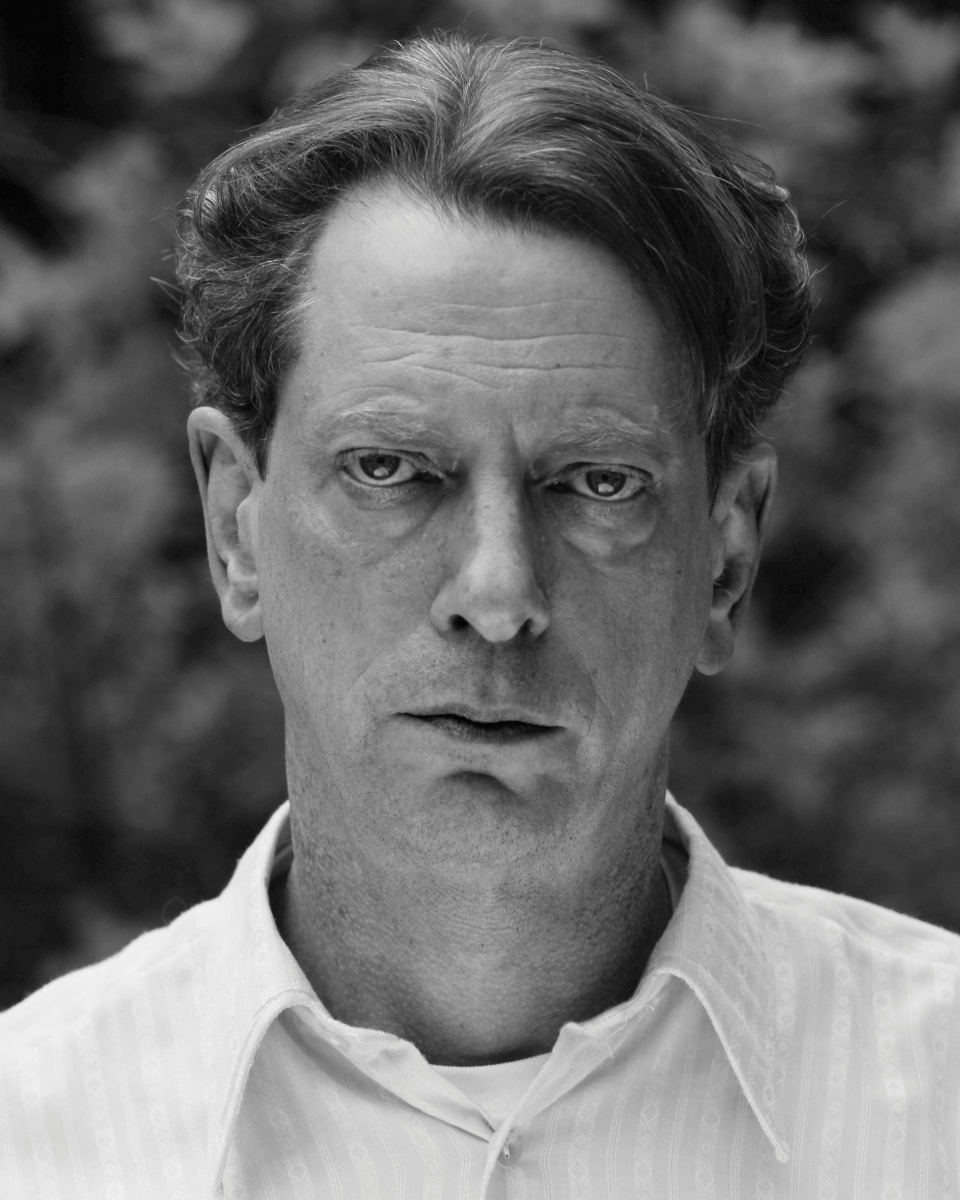 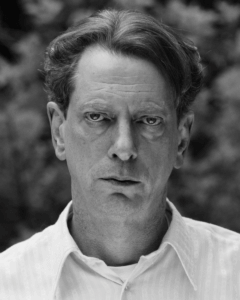 We are very sorry to announce that our client Joss Bennathan – director, teacher and theatre-maker – died on 26 November 2014 aged just 56. He died peacefully after a short illness, born with great dignity and courage. The son of late Marxist historian Eric Hobsbawm, he  is survived by his daughter Ella, son Matt and two grand-daughters.

He will be sorely missed by the many friends and colleagues he has worked with over the years, and particularly by all those young people who were lucky enough to benefit from his talent for using drama to develop their skills and transform their view of the world.

“I cannot stress enough how much I admired and respected him,” she said. “He spoke with conviction about how drama teaching could raise its game. He believed in the need for theatre which transforms young people’s world view and helps them transcend their own experience.”

An obituary by Joan Walker was published in The Guardian. His biography gives more information about his career.

Glowing review for King and I from Le Figaro

Lee Blakeley’s production of The King and I at the Chatelet, starring Lambert Wilson and…

After 30 years of Performing Arts being based at 6 Windmill Street, we have decided…