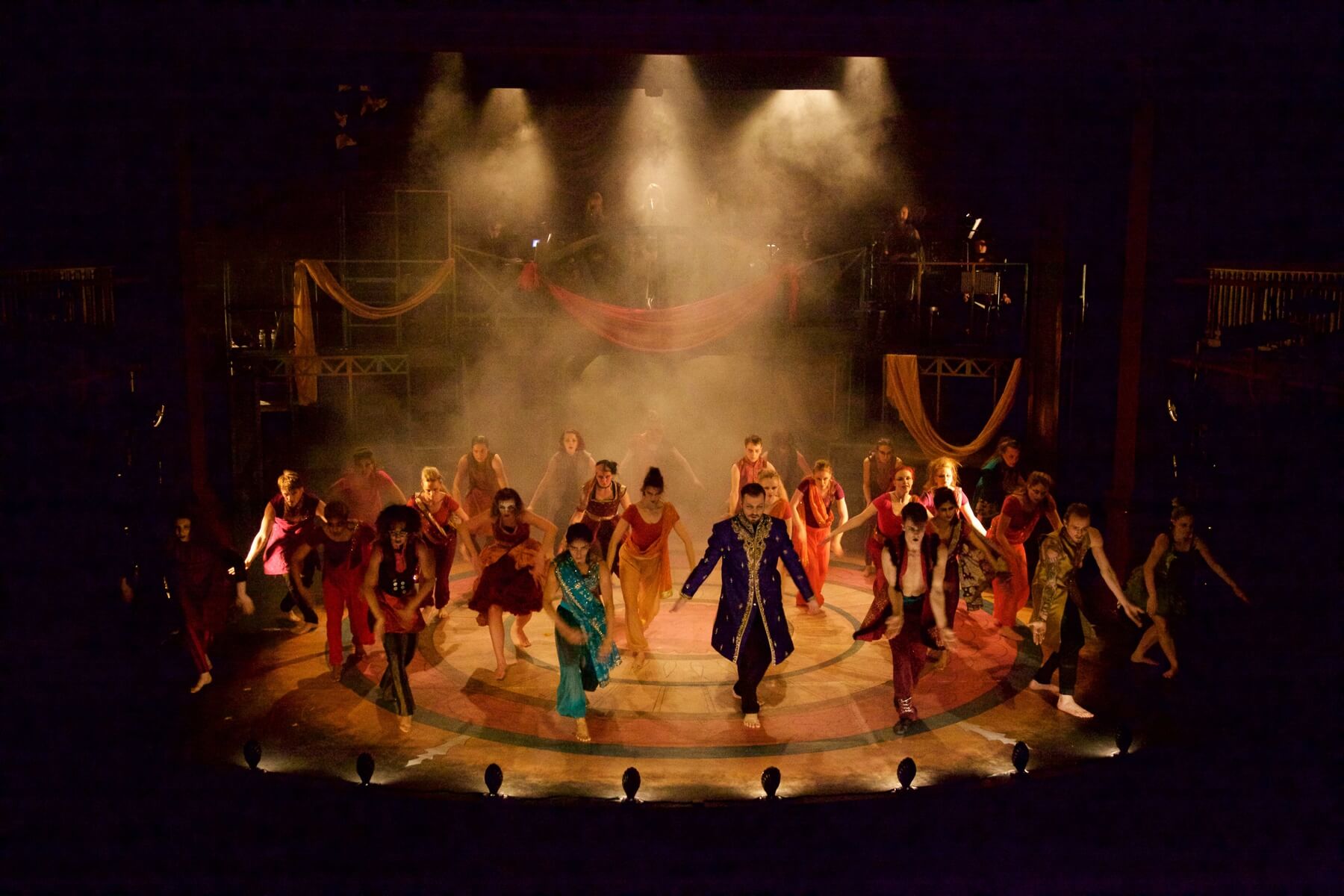 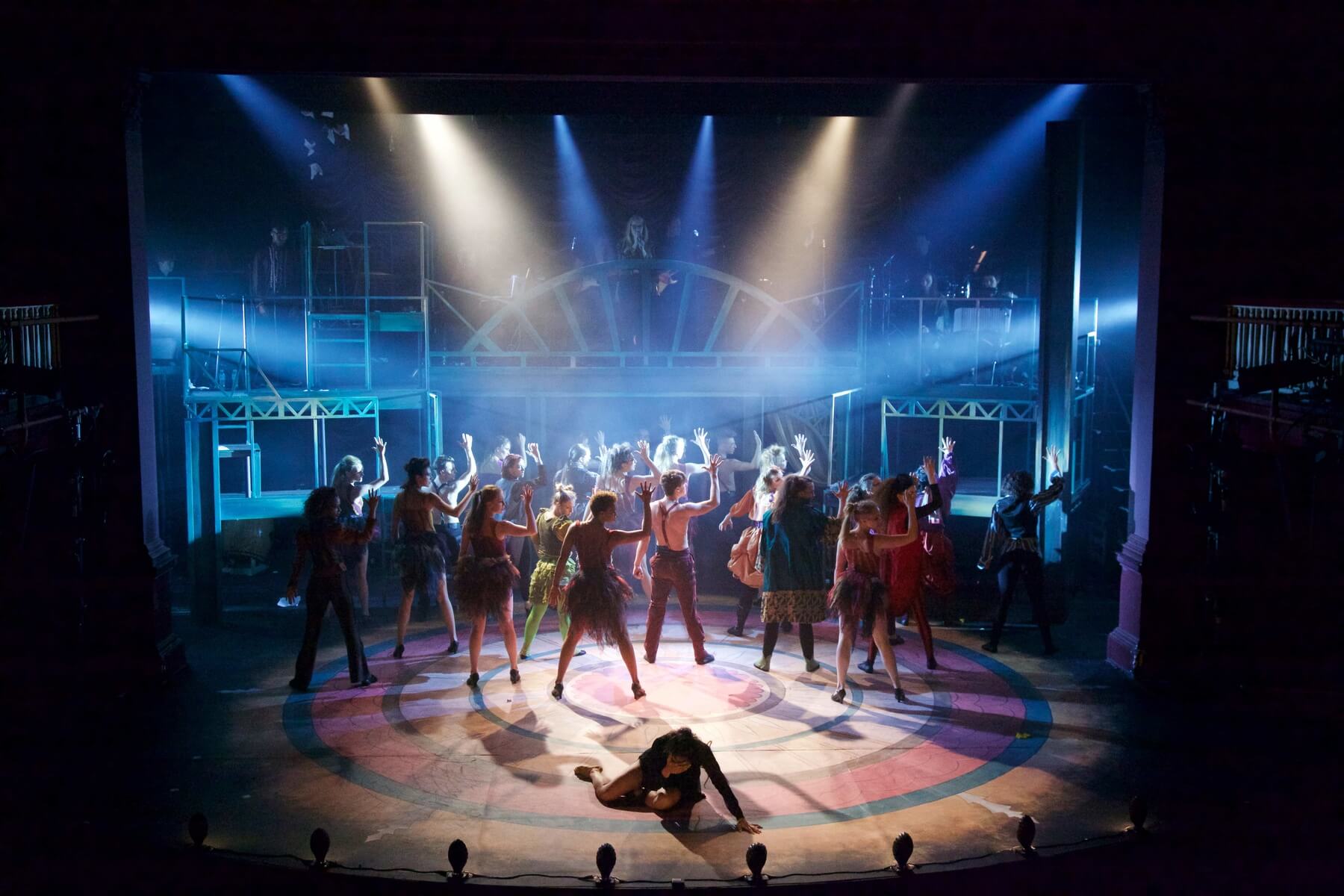 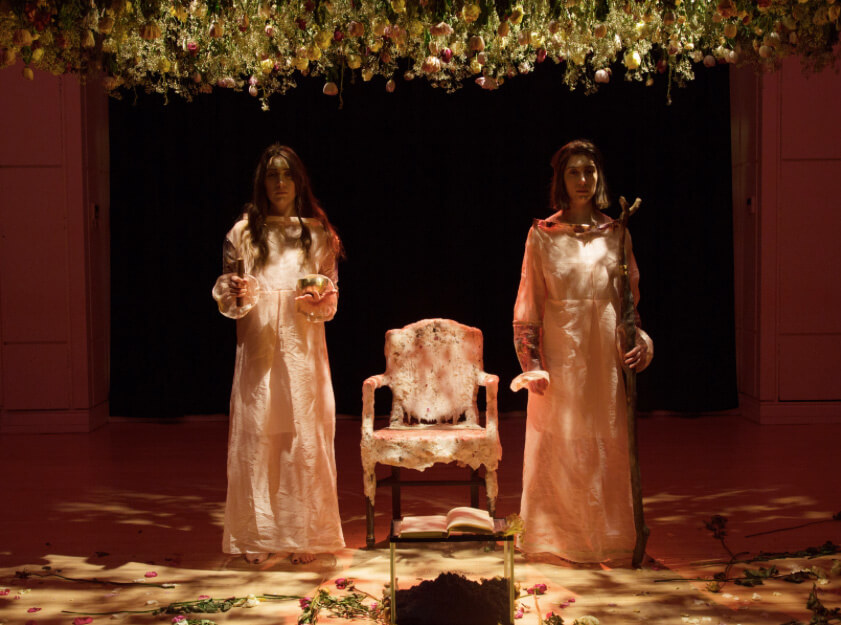 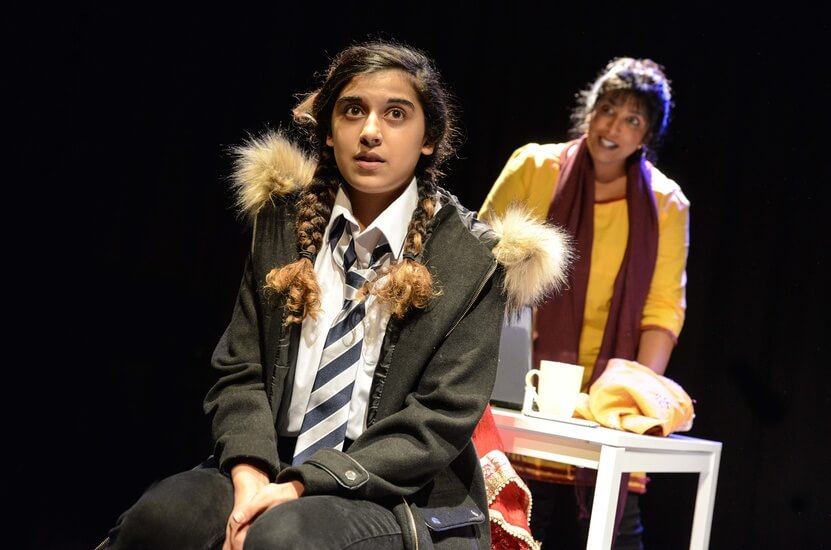 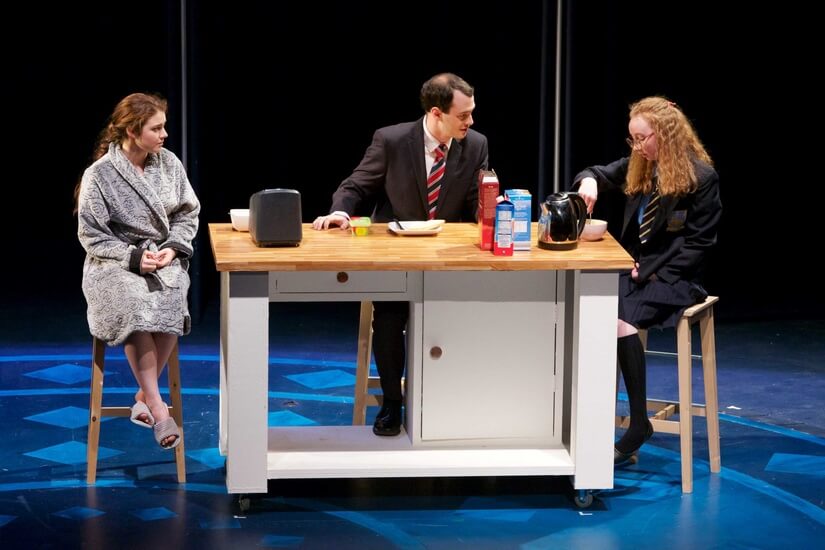 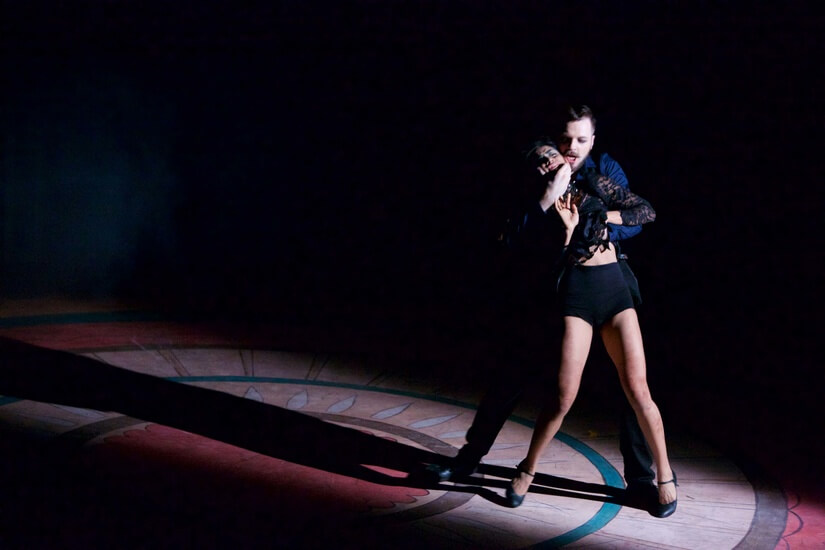 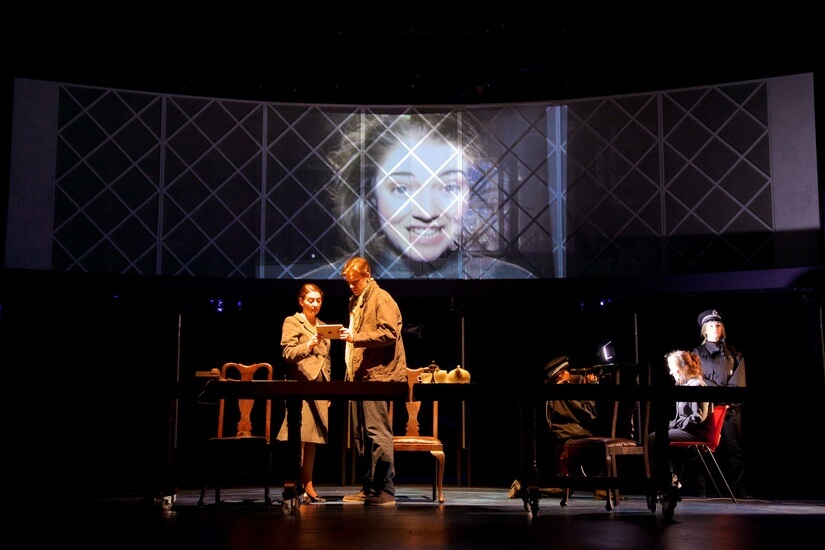 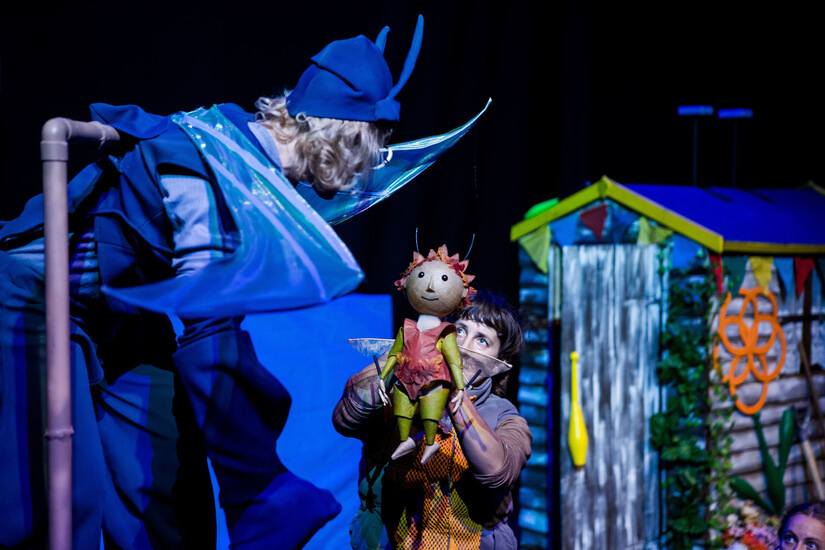 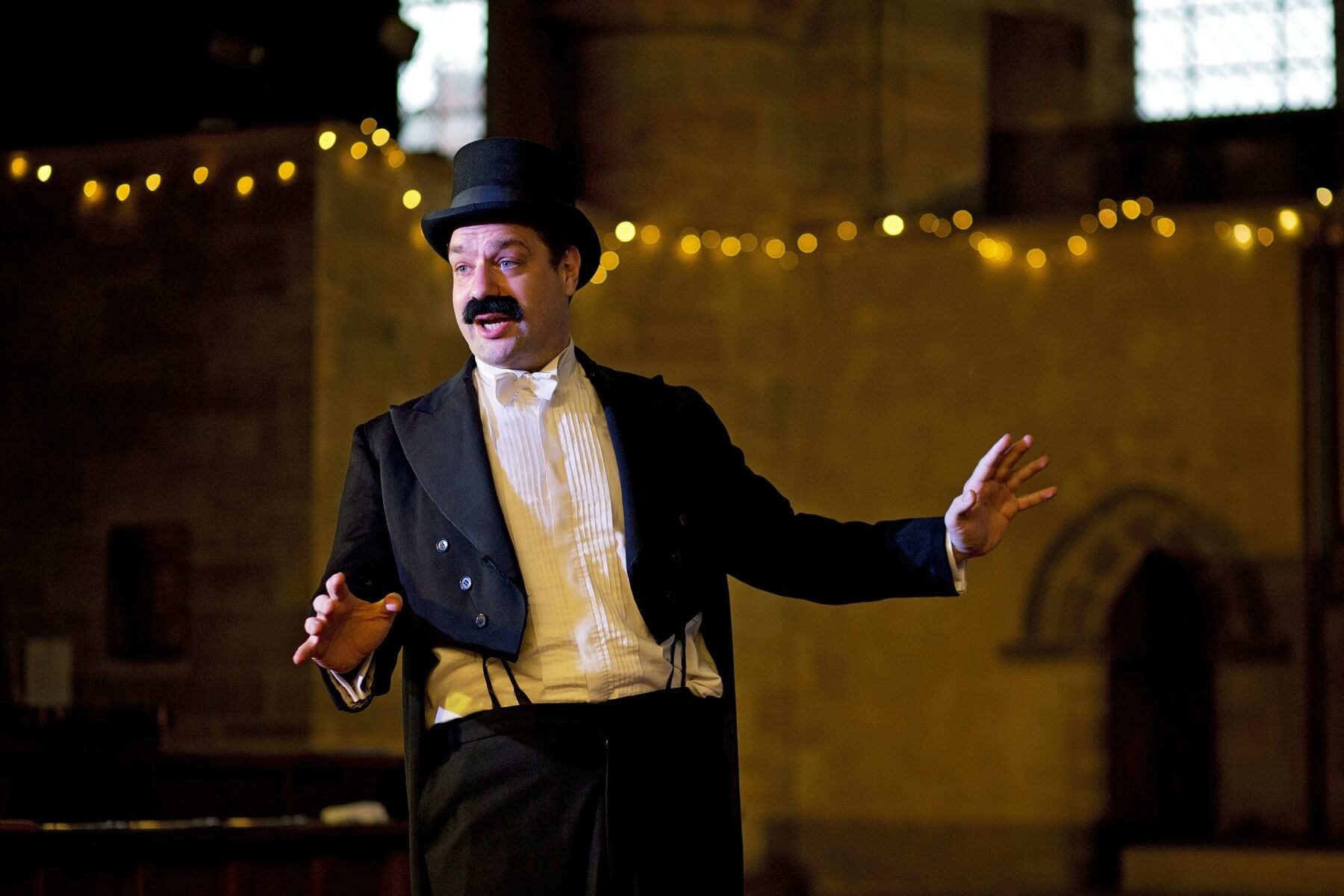 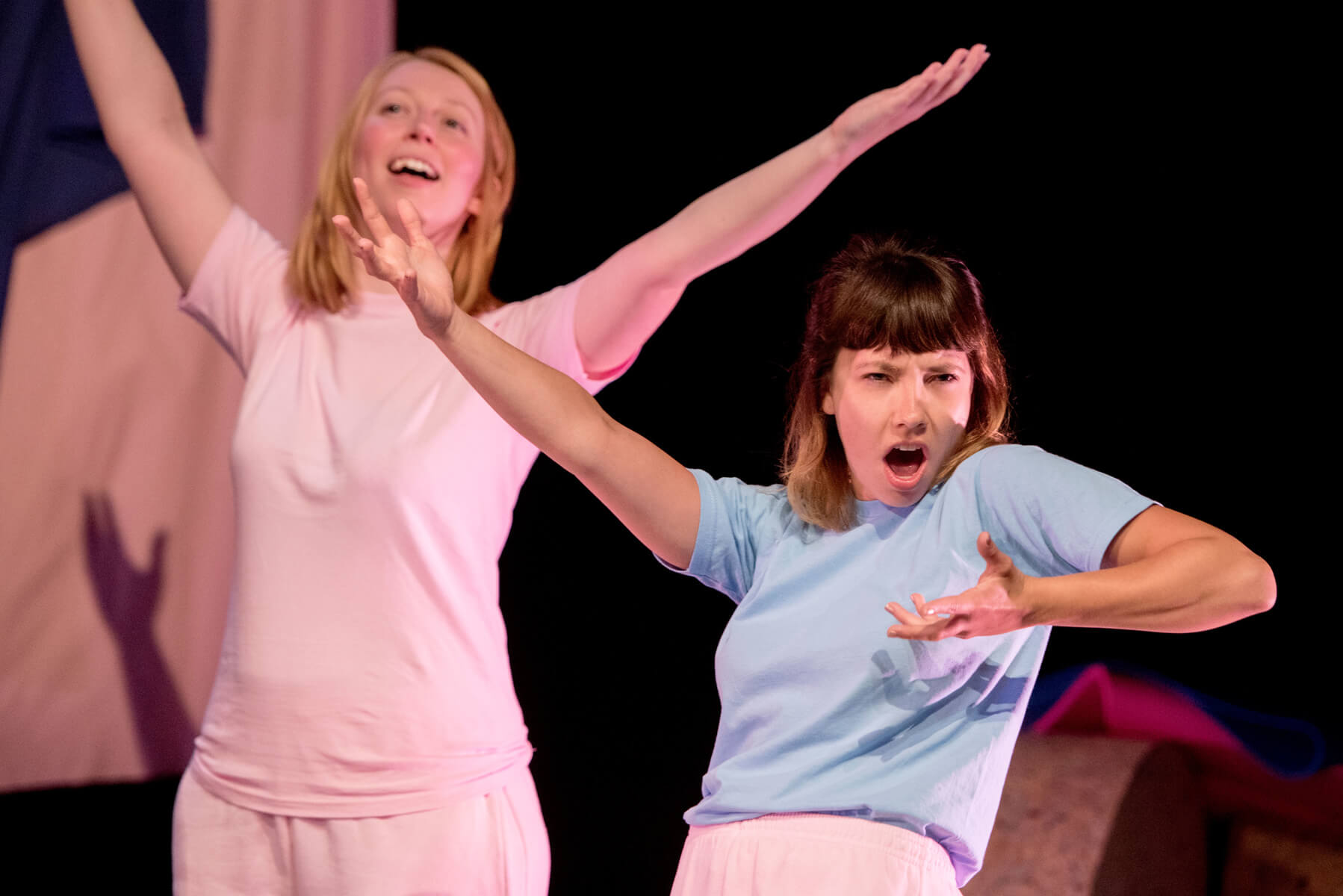 George is a set, costume and lighting designer working across Opera, Theatre and Dance. He trained at The Liverpool Institute for Performing Arts, achieving a First Class BA degree in Theatre and Performance Design. Since graduating, he has worked with companies such as Opera North, Derby Theatre and The National Youth Theatre.

George won the 10th European Opera-directing Prize (with director Karolina Sofulak) in June 2018 and will be designing the set and costumes for Manon Lescaut, the opening production of Opera Holland Park’s 2019 season, as the prize.

His theatre credits include Beyond Shame at Derby Theatre (sets, lighting and costumes), Who Cares? At The Lowry, Manchester (sets), The Strangeness of Others at The Black-E (lighting), Rouge (lighting) and 13 (sets and co-projection design) at the Paul McCartney Auditorium in the Liverpool Institute for Performing Arts, as well as All Flesh is Grass in the 4.24 Studio at the Institute (lighting). As an Associate he has worked with National Youth Theatre and Shaftesbury Theatre.

Upcoming projects include Influence for Derby Thetare (sets and costumes), as well as assisting Charles Edwards on I Masnadieri for Teatro alla Scala, Milan, and Jenůfa at Santa Fe Opera, among others.

“the lighting design by George Leigh was a particular stand out and encapsulated the mood of the piece to perfection.”
– Lauren Waine, North West End

“From the moment the audience entered the theatre it was clear that this show had exceptionally high production values. In the corner was an orchestra, and the large stage was adorned with wide variety of storage boxes and props… The lighting, more generally, was used to very good effect, noticeably adjusting the mood for specific scenes.”
– Susan Ellerby, Fringe Review

THE STRANGENESS OF OTHERS
The Black-E, Liverpool
director: Gari Jones // lighting: George Leigh

THE LITTLE GREATS SEASON:
Six short works produced by Opera North, all of which were designed by Charles Edwards and associate George Leigh